The Co-operative Bank has made an approach to merge with TSB. The Co-op is understood to have offered TSB’s Spanish owner Sabadell more than £1billion.

But Sabadell hit back last night, saying the deal was ‘not a transaction we wish to explore at this moment.’ The approach, reported yesterday by Sky News, comes after Sabadell shelved plans to sell TSB earlier this year having failed to find a buyer with an acceptable offer. 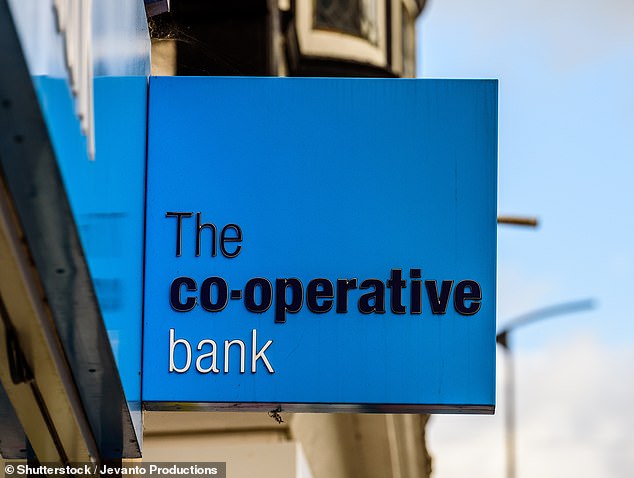 Deal: A source close to the process said a merger would give the Co-op and TSB more scale at a time when bank profit margins are coming under pressure

A source close to the process said a merger would give the Co-op and TSB more scale at a time when bank profit margins are coming under pressure from low interest rates and increasing competition.

The Co-op Bank had originally tried to buy the TSB branch network in 2013. But the deal fell through after it emerged the Co-op had a £1.5billion capital black hole.

The chairman at the time, former Methodist minister Paul Flowers, also became embroiled in a drugs scandal and was dubbed the ‘Crystal Methodist’ after being exposed by the MoS. He was convicted of drugs offences in 2014.

The bank’s financial crisis led the Co-operative Group to sell 80 per cent of its stake in the bank to hedge funds.

Earlier this year, US private equity giants Bain and JC Flowers took equity stakes in the lender, fuelling rumours that the Co-op Bank would merge with a rival.

Other small banks have held recent talks over potential mergers or sales. Last week, Sainsbury’s announced that the sale of its banking arm had been shelved after failing to find a deal that would benefit shareholders. 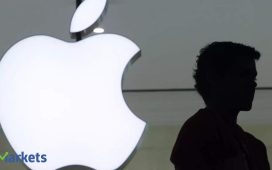 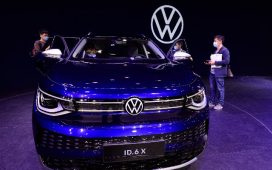 Analysis: How VW Could Outsell Tesla 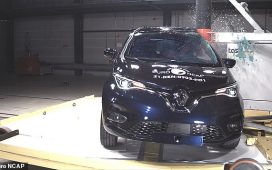 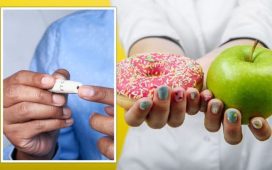