Sign up to myFT Daily Digest to be the first to know about Coinbase news.

Coinbase has dropped its plans to launch a new digital asset lending product, bowing to pressure from US securities regulators who had warned that it constituted an unregistered security that would have prompted them to take legal action.

The largest US cryptocurrency exchange said in a statement late on Friday that it had made a “difficult decision” to shelve its plans to offer the Lend product “as we continue our work to seek regulatory clarity for the crypto industry as a whole”.

It is an embarrassing climbdown for Coinbase, whose chief executive Brian Armstrong had hit out publicly at the Securities and Exchange Commission earlier this month, arguing that its product did not constitute a security. He also accused the regulator of lacking transparency and of “sketchy behaviour” in pursuing the company.

Coinbase first announced Lend in June. It would have initially offered a 4 per cent annual yield for holders of its stablecoin, the USD Coin. It opened a wait-list, which it said had attracted “hundreds of thousands” of sign-ups.

But the SEC then warned that it would sue the platform if the product was launched, and issued subpoenas to Coinbase seeking more information.

The SEC’s move highlighted a legal debate at the heart of its regulatory approach towards cryptocurrency platforms, centred on what constitutes a security.

Under what is known as the Howey test, the US Supreme Court has ruled that an investment contract exists when “a person invests his money in a common enterprise and is led to expect profits solely from the efforts of the promoter or a third party”.

Crypto platforms providing interest on digital assets have become increasingly popular recently because of the high yield they offer. Coinbase’s about-turn will be a blow to other platforms in the burgeoning industry — among whom Armstrong was held up as a hero — as state regulators also circle the space.

Gary Gensler, SEC chair, in a testimony to the Senate banking committee last week said he believed that “very many” cryptocurrencies were securities, signalling the regulatory crackdown could continue.

He came under fire from Pat Toomey, the Republican senator from Pennsylvania, who criticised Gensler for “regulat[ing] by enforcement” rather than issuing public guidance on which cryptocurrencies qualify as securities. The SEC chair said there was “a fair amount of clarity”.

Gensler has indicated serious concerns over consumer protection in “Wild West” cryptocurrency markets, which he has said are “rife with fraud, scams and abuse”. He has also urged Congress to give regulators more power to oversee crypto exchanges and invited platforms to register with the SEC.

The SEC did not immediately respond to requests for comment on Coinbase’s decision to abandon Lend.

Coinbase said: “We will not stop looking for ways to bring innovative, trusted programmes and products to our customers.” 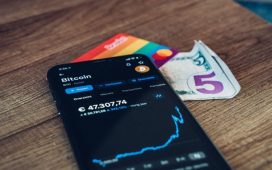 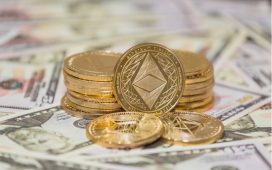 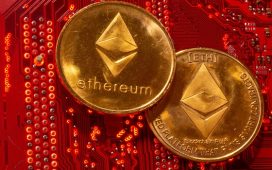 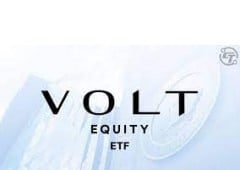 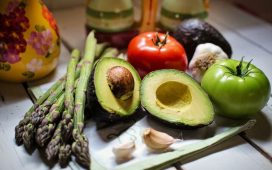 AAVE traders can have this entry, exit, target price for their next trade – AMBCrypto News 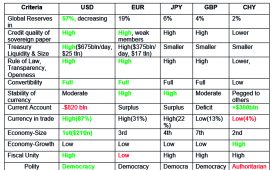