A CoinMarketCap “data issue” caused significant artificial inflation of several coins listed on the platform on Friday, with some prices inflated by nearly 1000 percent.

While bitcoin’s price spiked 12 percent on the crypto data site, other coins saw more drastic increases. The price of aeternity, the eighth most valuable cryptocurrency, increased more than 951 percent, while MOAC increased by 905 percent and bitcoin diamond saw an 876 percent jump on the site. The site’s exchange tracker feature was also affected, and falsely indicated that bitcoin was trading above $73,000 on some exchanges.

While crypto Twitter speculated about potential price manipulation, bugs and hacking, CoinMarketCap told CoinDesk that the inflation was caused by a data error.

“There was a price calculation error on tether which caused any listing with a tether market to become artificially inflated,” marketing vice president Carylyne Chan said in an email.

While most of the data appeared to have normalized at press time, the 24 hour change percentage for VeChain’s VET token was listed as a question mark and its price graph was unavailable on the home page. The VeChain page also had no historical data listed.

The popular analytics platform has promised to release a “post-mortem” with further details in the near future.

The data error comes just two days after CoinMarketCap launched a new professional-level and fee-based API, including an updated exchange ranking page and the addition of derivatives markets to the site. In July, the site said it planned to introduce new filters and ranking metrics to address what it called “concerns” over fake volume figures. 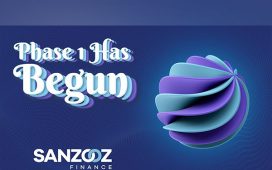 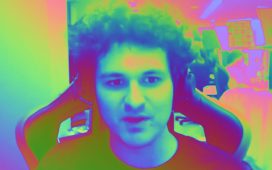 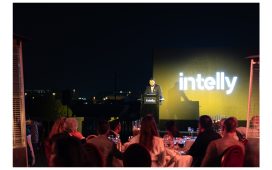 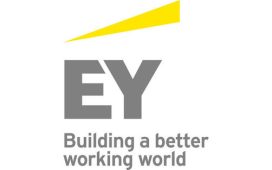