Aggies are getting respect during the winning streak.

The latest college basketball rankings are out and San Diego State remains at No. 4 for another week and are behind Baylor, Gonzaga, and Kansas.

The Aztecs have chances to move up as Baylor and Kansas play each other and Gonzaga travels to new top 25 BYU, who the Aztecs beat, which could allow San Diego State to not only move up in the polls but maybe take the No. 1 seed out West over Gonzaga.

San Diego State needs to pay attention first but they seem to be doing that after dismantling Boise State on the road by a score of 72-55. Their final three games are home for UNLV and Colorado State, then Nevada on the road. Those teams have a shot to finish second in the league so it will be sort of a challenge for San Diego State.

The other Mountain West team getting respect is Utah State who after having a slump after being a top 20 is back to its winning ways with a four-game winning streak and have won seven of eight. This turnaround has earned the Aggies votes in the Associated Press top 25 polls. Getting ranked will take a lot with just three games left in the regular season but Utah State is streaking and could be on its way to an at-large NCAA Tournament bid. 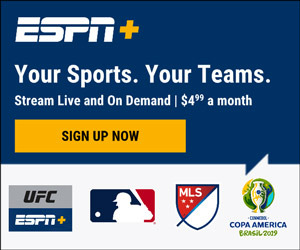 How Does INPAQ Technology’s (GTSM:6284) P/E Compare To Its Industry, After The Share Price Drop? – Simply Wall St