A Dayton tech company walked away from a U.S. Air Force contest with a contract award.

Battle Sight Technologies was awarded a phase I contract at the Air Force’s inaugural Pitch Day competition and received more than $65,000 “on the spot” to commercialize “chemiluminescence” products.

The products aid communication in low-light and no-light conditions. An early Battle Sight product was a reusable glow stick that warfighters and emergency responders can use to write.

RELATED: Invisible communication? This Dayton company has a product for that.

“Additional follow-on funding will be made available to the company in the next 90 days for a contract total of over $165,000,” Battle Sight said in its announcement released Wednesday.

The Air Force business pitch competition was open to American start-ups and small businesses that are more than 50 percent owned by U.S. citizens or permanent resident aliens. Participating companies were also expected to have fewer than 500 employees.

Battle Sight Technologies is a veteran-owned business rooted in technology licensed from the Air Force Research Lab, which is based at Wright-Patterson Air Force Base.

“This is real validation that what we’re doing is meaningful to warfighters on the front lines,” said Battle Sight Technologies President and Miamisburg native Nick Ripplinger. 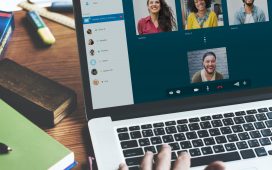 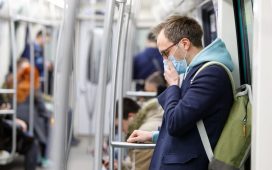 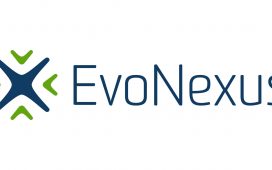