Conor Swail: The Return of the Irish International Showjumper

Sports have been a fundamental part of society for centuries, as its major players have an influence over cultural and societal issues. Not only that, but the players have also been involved in religious matters over the years.

The famous athletes get the chance to voice their opinions, concerns, and beliefs to the world through the internet nowadays. This doesn’t only include their games or even their industry, as their fans love to hear them out on everything they have to say.

Let’s get into the story of an International Showjumper, Conor Swail.

Originally from County Down in North Ireland, Conor Swail is among the most talented riders Ireland has to offer. He participated in many Nations Cups, as well as Grand Prix competitions on the top international rings alongside his fantastic and supportive team.

At the age of six, Conor Swail was a participant at a Dublin Horse Show, which is arguably among the top Irish competitions.

He spent a couple of years alternating months in Ireland and Canada. In North American, he spent time at the Lothlorien Farm stables. There, he spent time breeding and training stallions.

Conor Swail has many amazing horses, such as the Grafton, Grand Cru, Simba de la Roque, and Martha Louise. Swail is also among the most significant stable riders in the world.

If there is a show in which Conor Swail is participating, it’s apparent that the crowd has gathered to see his skills first hand. That is why there is no doubt Conor Swail is a role model for the younger generations of young equestrians, especially of Irish descent.

On a trip to the Netherlands in 2009, Conor Swail and his partner stumbled upon a seven-year-old Guidam stallion. Soon after, Conor Swail and his team came second in the World Cup finals and ranked third in the Grand Prix that was held in Toronto, Canada. After that, he was offered the job of number one stable rider by horse owners in Ontario.

In November of 2013, Conor Swail got the first place for the Jolera Welcome competition, and third for the Power and Speed class. Those rankings got him the Royal Show prize in Canada for the Leading International Rider.

The next month, he easily took the lead among the Irish riders in the Longine World Show Jumping Rankings.

Conor Swail took the headlines in early 2016 when he took Matha Louise to the RBC Bank $500,000 Rolex Grand Prix and won the competition in Canada. After that, he ended his relationship with the Lothlorien Farms and started his own stables.

In early 2017, Conor Swail was a part of the team of Irish Equestrians that won the Wellington Nations Cup for the second time in a row in Florida, USA. 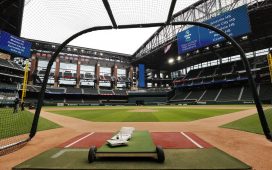 Timeless Sporting Events Around the World 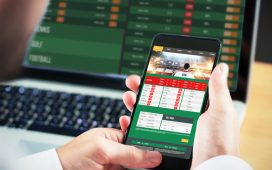 How to Choose the Best Sports Betting Site 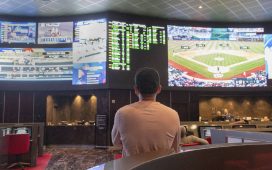 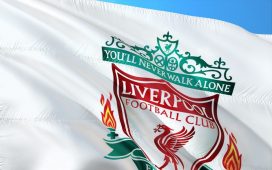 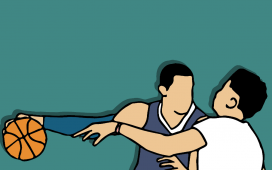 How to Write an Essay on your Lovely NBA Player 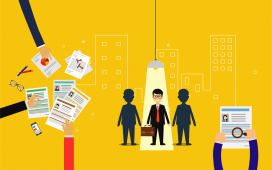 How to Create a Professional Resume for NBA Referee Position