The coronavirus epidemic has already infected more than 75,000 people since it first emerged in China‘s Wuhan City last year. The SARS-related virus is also responsible for at least 2,102 deaths in China and parts of the world.

Scientists studying the novel strain of coronavirus fear the epidemic could rapidly deteriorate before it is contained.

According to epidemiologist Hiroshi Nishiura from Hokkaido University in Sapporo, Japan, 40 percent of China’s population could fall ill in the coming months.

The researcher’s worst-case scenario models predict up to 2.3 million people could catch the coronavirus in a single day in mainland China.

After that, Professor Nishiura said between 550 and 650 million people could become infected.

READ MORE: Coronavirus theories: Is it an experiment gone wrong? Is it an unleashed bioweapon?

The epidemiologist told the journal Nature about half of those infected will not show any outward signs of infection – so-called asymptomatic carriers.

The coronavirus predictions are based on the assumption everyone in the exposed population is susceptible to infection.

The predictions also account for asymptomatic carriers who can spread the virus without realising they are infected.

Another factor to consider is people with less severe symptoms, such as fever and dry cough, might not seek medical treatment.

The forecast was supported by Gabriel Leung from the University of Hong Kong who told Nature the numbers are “feasible”.

According to the epidemiologist, China’s population has no immunity to coronavirus (SARS-CoV-2) and the virus will “sweep through”.

One such scenario was published on February 12 by statistician Sebastian Funk, which suggested the virus will peak around mid-February.

The non-peer-reviewed forecast reads: “There is substantial uncertainty about what the exact height and timing of the peak might be – currently the model predicts the peak as a result of susceptibility declining to the point where transmission cannot be sustained.

“As we get more data in the coming days, we will be able to refine these projections.”

Since the forecast was published, there appears to have been a decline in the number of new infections confirmed every day.

On Tuesday, February 18, the World Health Organization (WHO) reported 1,901 new infections in China and globally.

On Monday, February 17, there were 2,162 new infections globally and 106 new deaths confirmed in China.

On Wednesday, the Director-General of the WHO urged countries to step up their efforts to contain the coronavirus.

A key effort outlined by the WHO chief is to deliver equipment to countries most susceptible to infections as well as “finding a balance” between finding public health interventions and vaccine R&D. 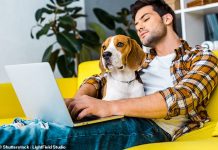 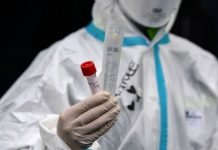 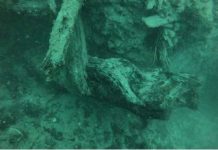 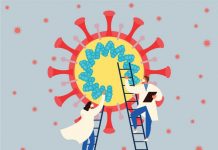 How the coronavirus will transform science – Chemical & Engineering News 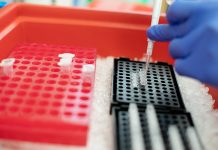 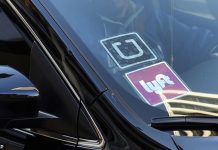 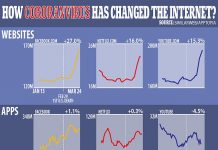 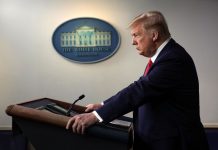 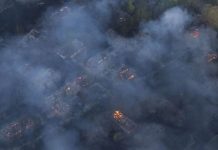 Anti-5G protesters hope their message gets through – Newshub