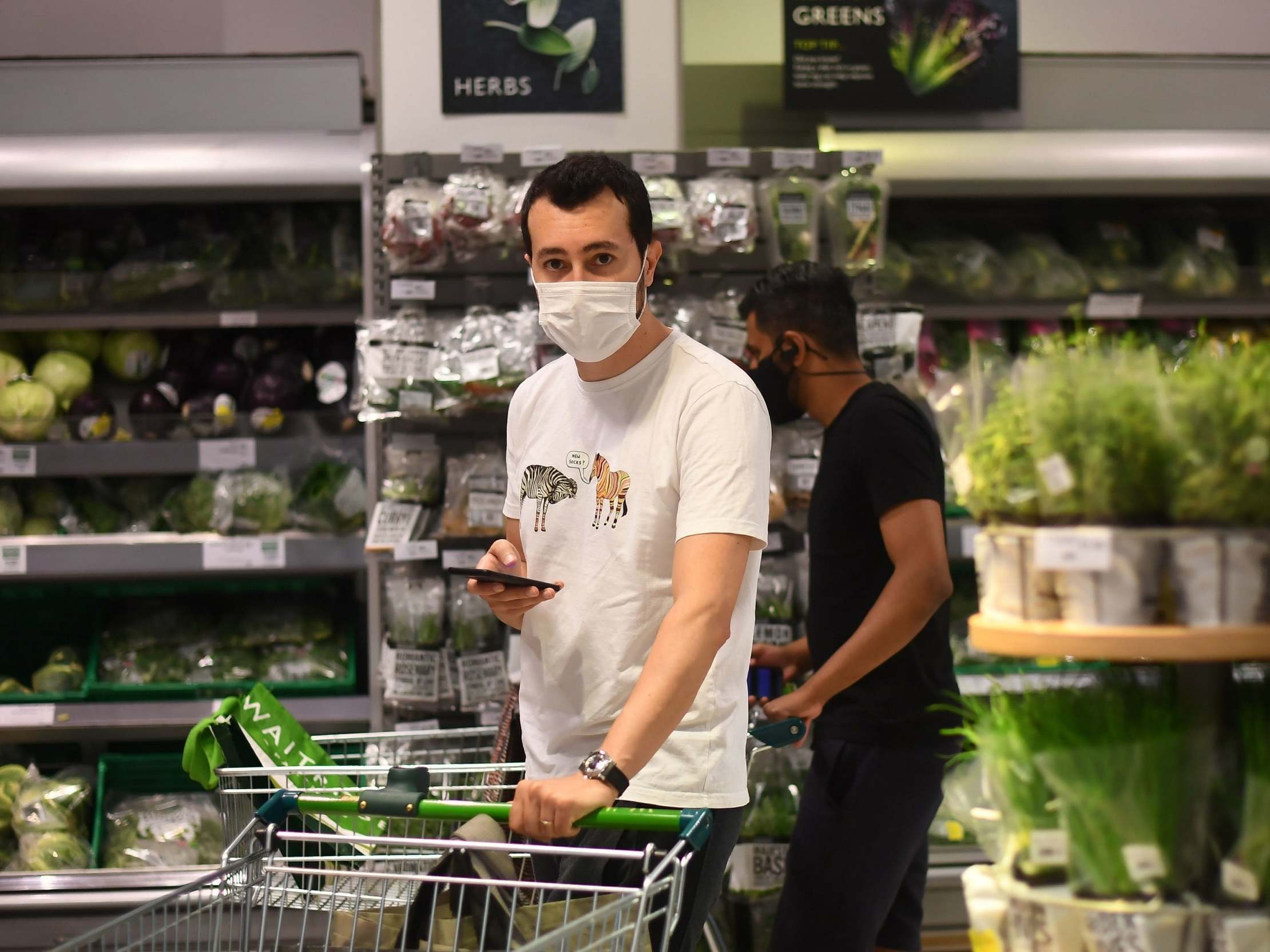 Supermarket giants have said they will not enforce new laws that make it compulsory for customers to wear face masks from Friday.

Tesco, Sainsbury’s and Asda are among the retailers who have said they will not challenge customers failing to wear a face covering and that it falls on police to penalise people.

After weeks of mixed messages, the government issued guidance on regulations that require people to wear masks in shops, takeaways, supermarkets, shopping centres and transport hubs on Thursday.

The laws give police new powers to issue a £100 fine to those who defy the rules.

However, John Apter, the national chair of the Police Federation of England and Wales, said forces do not have the capacity to ensure every person who enters a store is wearing a face covering, and urged shops to refuse entry to anyone not obeying the law.

He added: “It is our members who are expected to police what is a new way of living and I would urge retail outlets to play their part in making the rules crystal clear; if you are not wearing a face covering then you are not coming in.

“Officers will be there to help stores if needed — but only as a last resort, as we simply do not have the resources.”

The government said the responsibility for wearing a mask “sits with individuals”, but added that businesses should “take reasonable steps to encourage customers to follow the law”.

Several retailers have said they encourage compliance with the rules but are reluctant to police them.

Tesco said “it will be for the police to enforce” the law and Sainsbury’s said it “won’t be challenging customers without a mask”.

Asda, meanwhile, said it strongly encourages customers to wear face coverings and will be clear on its messaging of the rules on displays, on its radio station and via tannoy announcements.

But a spokesperson for the retailer said it believes “it is ultimately the responsibility of the relevant authorities to police this”.

Iceland also said it will not put its staff “at risk by asking them to police” the regulations, while Costa Coffee said it would not challenge customers not wearing a mask.

Several retailers, including Tesco, Asda and Aldi, will sell face coverings at the entrance to their stores, while others have been frank in their messaging on ensuring customers wear masks.

Waitrose said staff would be at the entrance to stores and John Lewis said it will “gently remind customers” of the rules, while Greggs said customers will be “required” to wear a face covering.

Trade organisations criticised the government for taking so long to publish clear guidance after it announced the measure more than a week ago.

Tom Ironside, the director of business and regulation at the British Retail Consortium, said retailers are doing all they can to support the rules but added that government guidance was “overdue”.

The British Medical Association (BMA) echoed the criticism, saying the guidance was helpful, but the introduction of the face mask laws was “long overdue”.

The doctors’ trade union was also critical of the decision to make some venues, including restaurants, pubs, gyms, hairdressers, beauty salons, leisure centres, cinemas, concert halls and theatres, exempt from the rules.

Dr Chaand Nagpaul, the BMA’s council chair, said the virus “does not discriminate between buildings” and that there must be “an absolute assurance” that other mitigating measures — such as screens and physical distancing — are in place at those sites.

The laws could be in place until at least January. 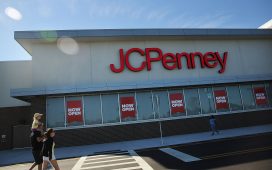 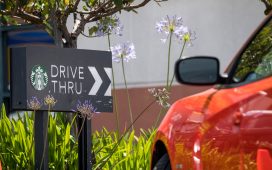 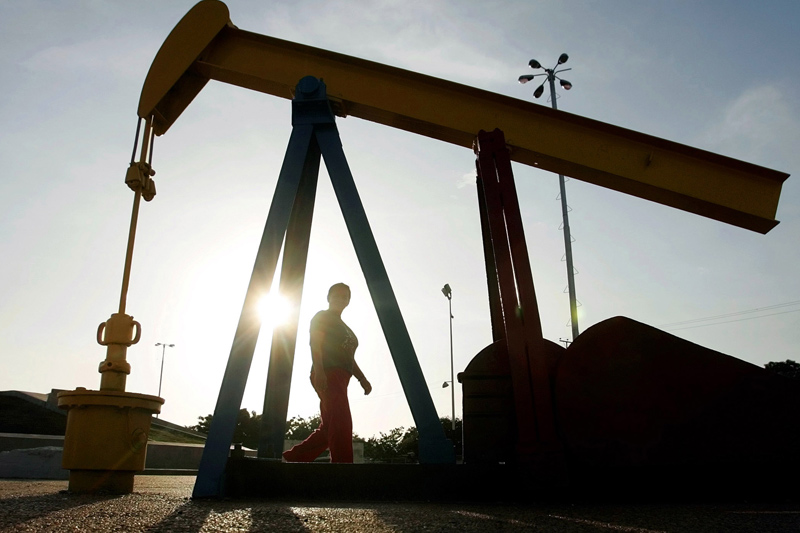 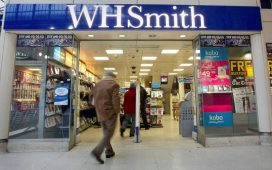