Coronavirus is a global health emergency which has so far killed 2,699 people. The deadly infection has spread to 30 different countries and territories having originally started in Wuhan City in China. The World Health Organization (WHO) is attempting to prevent coronavirus from becoming a global pandemic. But what is a “superspreader”?

The number of people infected with coronavirus in the UK has reached 13 after four additional patients were confirmed over the weekend.

The increase in infected Britons comes as the Government issued new powers in England to keep people in quarantine in a bid to prevent spreading the virus.

In order to do this, the Department of Health has described the coronavirus as a “serious and imminent threat” to public health.

But despite the increases in the number of infected patients, the overall risk level to the UK remains “moderate”.

One theory is that some people are “superspreaders” because they may “shed” more of the virus into the environment, such as when they cough or sneeze, because of how their immune system works.

The British businessman diagnosed in Brighton appears to have travelled a great deal and seems to have spread the disease to multiple people.

Now, authorities in Italy believe the jump in the number of deaths is a result of a superspreader in the north of Italy.

These suspicions were raised in the region last week when an Italian man in his late 30s in Codogno became critically ill.

Historically, superspreaders have been demonised, for instance, the Irish cook Mary Mallon who was remembered as “Typhoid Mary”, unknowingly passed on the disease as she exhibited no symptoms.

She was subsequently exiled and spent decades in quarantine.

Another suspected superspreader in the current outbreak is a man believed to have infected 14 workers at a hospital in Wuhan, China.

The superspreader phenomenon was also identified in the SARS outbreak in 2002 to 2004.

What are the latest statistics on the coronavirus outbreak?

There are currently more than 40,000 people infected with the disease, 6,494 of which are in serious or critical condition.

In total, 4,043 people have recovered from coronavirus and 1,018 have died as a result of the infection.

So far, the majority of cases are in China, with Japan, Singapore, Hong Kong and Thailand having the next highest numbers of infected cases.

The current transmission rate is three to four people from one case and the incubation period is two to 14 days.

READ  Nurses vote to back decriminalisation of prostitution 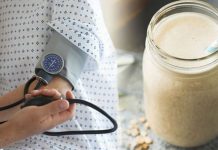 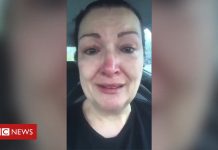 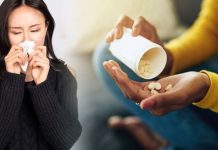 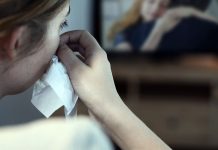 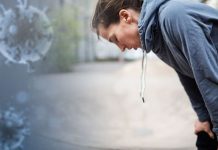 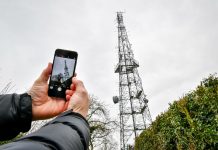 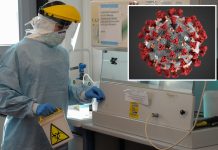