It was only a year ago that the national spending watchdog was praising the government for injecting billions into council budgets in England to help them cope with Covid-19. Ministers are never happy to splash the cash, but without it, the National Audit Office said, local government would have collapsed.

We are now in, if not quite system-failure territory, then at least a world of mass municipal precarity and pain. Rampaging inflation, fuelled by soaring energy and fuel costs, have left councils with their own cost of living crisis, and a budget hole of almost £2bn. Once again, they are asking ministers for financial help.

“It’s very bleak,” said Sir Stephen Houghton, Labour leader of Barnsley council in South Yorkshire and chair of the Sigoma group of urban councils. Inflation has added an estimated £9bn to Barnsley’s costs this year – costs no one expected when this year’s budget was agreed in February.

All over the country, services, jobs and treasured, long-dreamed-of plans to build new schools, homes or roads are at risk. The effects will be felt worst by the poorest communities, says Houghton. The government’s levelling-up ambitions, he says, will come to seem “a distant dream”.

It would be a chilly welcome back to austerity. But for most councils, austerity – in the sense of relentless annual budget cutting – has never really gone away. Most councils had already planned tough programme cuts this year. Without help from Whitehall, most will have to rapidly revisit and expand the scope of those dismal plans.

A Sigoma survey of member councils on the likely impact of surging inflation found that most will just about muddle through. But for some, the extra costs will take them to the edge of viability. “The vast majority are saying they are going to have to make cuts,” said Houghton. “A quarter say they could be financially destabilised.”

The future also looks bleak for residents who rely on council services. It’s a double whammy, says one observer: “Speak to people running councils and what you hear is desperate anxiety about what the cost-of-living crisis will do to the community, coupled with real worry about councils’ lack of capacity to respond to it.”

A recent briefing on the surging costs of running swimming pools gave a vivid mini-snapshot of the scale of the crisis. In mid-March, electricity and gas prices were 211% and 474% above levels in April 2021. For a council with four leisure sites, that amounted to as much as £130,000 a month in unforeseen costs. Can it afford to keep them all open? Will entrance charges go up? Will opening hours reduce?

No one expects the challenges to have lessened by next year. Unless the October spending review settlement, with its outdated inflation assumptions, are revisited, the implications look unpalatable. Could backbench Tory MPs live with crushing council tax rises next April? The irony is that even if councils imposed a maximum 3.99% tax rise, it would do barely anything to remedy their shortfall. 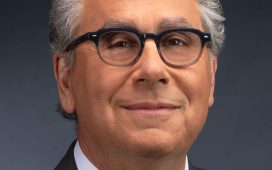 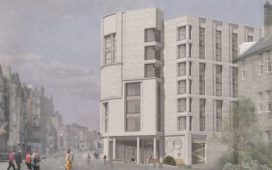 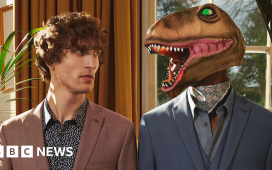