Shares in one of China’s biggest property groups, Country Garden, fell 15 per cent on Wednesday after the company announced a heavily discounted $360mn capital raise, in the latest sign of liquidity problems hitting the country’s real estate sector.

The Hong Kong-listed developer said it would price the new shares at HK$3.25 each, nearly 13 per cent below Tuesday’s closing price. The share price decline wiped about HK$13bn (US$1.7bn) from the group’s market capitalisation in morning trading.

Country Garden has not defaulted on its debt and its leverage is lower than that of other Chinese developers grappling with high levels of leverage, analysts noted. But despite the Guangdong-based group saying it would use the funds to pay back debt, the discounted share placement spooked investors.

The sell-off comes as scrutiny of China’s property sector has intensified in recent weeks. Tens of thousands of home buyers have threatened to stop making payments on their mortgages in protest against months-long construction delays by cash-strapped companies.

Chen Long, a partner at Beijing-based consultancy Plenum, said the share placement dented investor sentiment at a tense time for the market. The country’s property developers face a $13bn wall of foreign currency bond payments due in the second half of this year.

But Chen said Country Garden should not be viewed as “another Evergrande”, China’s most indebted property developer with more than $300bn in liabilities. “It is one of the few that has not defaulted . . . That is a big difference,” he said.

The Hang Seng Mainland Properties index, which tracks 10 of China’s biggest Hong Kong-listed developers, fell as much as 6 per cent on Wednesday. Country Garden Services, the group’s residential property management service unit, and Longfor Group dropped as much as 19 per cent and 7.5 per cent, respectively.

Trading in the shares of several other companies in the index, including Evergrande, Shimao and Sunac, has been suspended in recent months following missed payments and lack of financial disclosure.

Wednesday’s share price falls snapped a two-day winning streak after stocks climbed following a report that China’s state council had passed a motion to set up a real estate relief fund worth up to Rmb300bn ($44bn) to support at least 12 indebted developers. 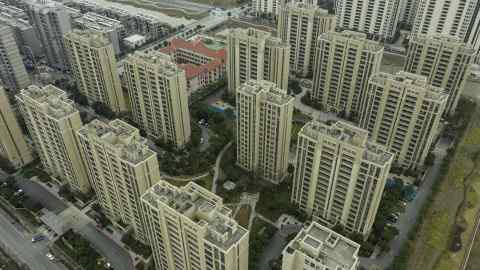 Analysts from S&P, the rating agency, wrote in a research note that the mortgage payment boycott marked “a significant deterioration in China’s property downturn” which could squeeze the liquidity of distressed developers. S&P also warned of further defaults potentially entangling higher-rated entities.

Fitch placed Country Garden on a negative watch last month over the pace of its recovery in contracted sales and sales collection as well as increased debt levels.

Its analysts warned at the time that the company had high exposure — about two-thirds of its sales last year — in lower-tier cities, which are expected to face more price pressure as weak growth and fragile demand in China weigh on sales. 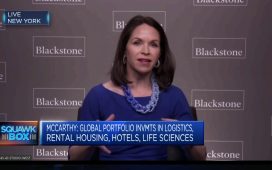 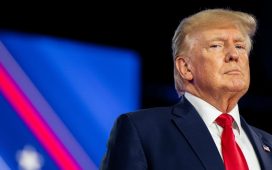 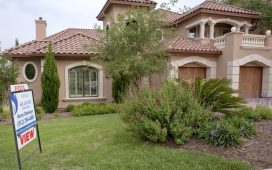 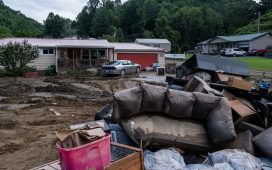