Countrywide has confirmed it is in talks over a possible all-share tie-up with LSL Property Services that could create the UK’s biggest property group.

“Discussions between Countrywide and LSL are ongoing,” the indebted group said on Monday. “At this stage, there can be no certainty that any offer will ultimately be made for Countrywide.”

The chance of a merger comes as property groups suffer from a stalled UK market, with Countrywide, burdened by debt, recently having to divest its commercial property business Lambert Smith Hampton. Countrywide announced the £38m sale to the Monaco-based property developer John Bengt Moeller in November.

Monday’s announcement comes in response to a report by Sky News on Sunday that two of Britain’s biggest listed estate agents were in talks about a £500m merger. LSL owns Your Move and Marsh & Parsons and a tie-up would bring together brands such as Hamptons International and Gascoigne-Pees.

Countrywide’s shares have plummeted from a peak close to £194 six years ago to just over £3 last week, giving it a market capitalisation of about £110m. They closed at £3.40 on Friday.

LSL, which announced last month when it issued its earnings report that it would close some of its Your Move branches, is about 25 per cent off its peak of 2014. Its shares closed at £3.41 on Friday. Its market cap of £352m is more than triple that of Countrywide. 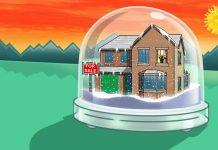 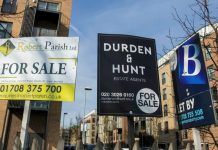 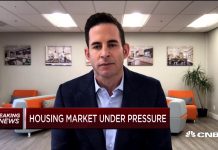 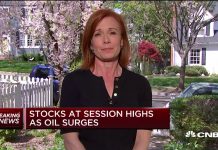 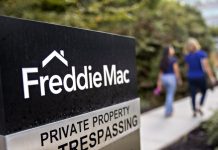 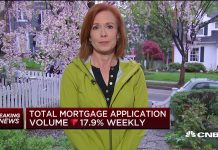 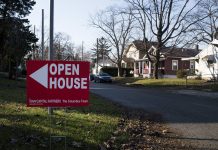 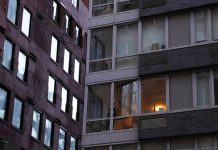 Rent non-payments shoot up in April as US families struggle