KOLKATA: Prices of televisions, air-conditioners, refrigerators and some smartphone models are set to go up later this month as manufacturers grapple with a shortage of components and finished products imported from Covid-19-hit China.

Senior industry executives said companies are cutting down on discounts and promotional offers, which will raise prices 3-5%. For some items such as televisions it could be 7-10%, since the international price of the main component — the TV panel — has already risen 15-20% due to shortages.

Apple issued a revised investor guidance late on Monday saying iPhone supplies worldwide will be temporarily constrained, since the company’s manufacturing partners in China are ramping up production slower than expected.

Two industry executives said Apple distributors in India have indicated to key trade partners that shortages are already being felt and unlikely to be resolved in the next 30 days. Apple’s India production of the iPhone XR and 7 models are not enough to meet local demand, with around 70-75% of the inventory required for the country having to be imported, the executives said.

The chief of an Apple exclusive retailer said this could eliminate discounts on iPhones sold through ecommerce platforms and stores in the next few days, even though the maximum retail price (MRP) will remain unchanged. “It’s due to demand-supply situation,” he said. Apple India did not respond to queries.

Japanese AC maker Daikin has already informed retailers that the company will be increasing prices 3-5% from February by reducing the sales support amount that’s passed on as a discount.

Daikin India’s MD KJ Jawa said this is due to exchange rate changes, the recent increase in duties on compressors and supplies taking a hit due to the Covid-19 outbreak, not just in China but also in Thailand and Malaysia.

“Price hike of 3-5% is inevitable. All consignments from China are delayed,” said Godrej Appliances business head Kamal Nandi, who’s also president of the Consumer Electronics and Appliances Manufacturers Association (CEAMA) lobby group. When supplies are constrained, discounts and offers are bound to evaporate, he said.

In smartphones, a leading retailer said some brands have indicated that discounts and promotions will be squeezed, leading to a price increase on a few models till supplies normalise.

The outbreak of the disease has paralysed manufacturing hubs such as Hubei and Shenzhen in China, forcing factories that churn out components and finished products for the global market to sharply curtail output.

Industry executives said travel restrictions continue in China, preventing workers from rejoining factories after the prolonged Chinese New Year holiday, with plants in the country operating at 30-60% capacity. Almost three weeks of production has been hit, they said.

Some brands said they are seeking deliveries by airfreight rather than by ship to tide over shortages, which will further increase costs and add to the final product price.

Industry executives said television prices will go up in March. “We have also stopped all discounts due to the low stock,” said Avneet Singh Marwah, CEO of Super Plastronics, which sells Kodak and Thomson TVs.

Great Eastern Retail director Pulkit Baid said, “There are supply side constraints this summer,” he said.

While Xiaomi last week increased the price of one smartphone model by Rs 500, some brands said they are trying to absorb the impact. Xiaomi said the extended shutdown in China is having an impact on its supply chain and component supplies. The immediate impact is that component prices have risen, making devices costlier.

Vivo India will try and absorb the higher costs, said Nipun Marya, director, brand strategy. It has done so in the past amid pressures such as higher duties, inflation and policy changes, he said.

Realme said it has no plans to hike prices. Oppo India said it expects production in China will return to normal within the next two weeks. LG and Samsung did not respond to queries. 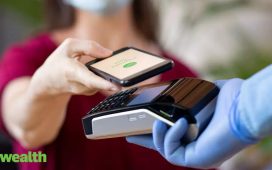 ‘Smishing’: the rising threat for business owners that brings scams to smartphones 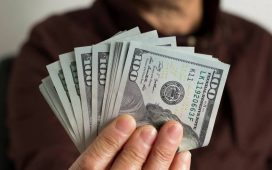 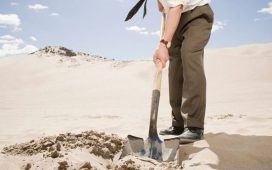 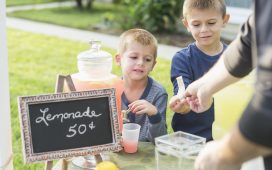