The threat of travel restrictions in particular has weighed heavily on peoples’ minds. According to polling by YouGov for wealth manager Quilter, three-fifths of people in Britain are planning to delay a large purchase or expenditure in 2022 due to the spread of Omicron. Of these, 60 percent said they were delaying a foreign holiday with those in Scotland, Wales and Northern Ireland most likely to delay. Holidays in the UK have taken less of a hit with only 30 percent saying they were delaying staycation plans.

Shaun Moore, a tax and financial planning expert at Quilter, said: “January is normally the time when people’s minds wonder to sunnier climes, and the January sales tempt people into booking their summer holiday.

“But these are not normal times as the pandemic, rising energy bills and a national insurance hike will all hit people’s pockets prompting 60 percent of those surveyed to say they are delaying spending on large purchases and holidays.

“Foreign holidays are the biggest casualties as people choose to wait and see.”

Businesses in the travel sector are now at least seeing hope on the horizon for 2022 though with recent changes to travel requirements expected to provide a much-needed boost to the industry.

A spokesperson for ABTA- The Travel Association said: “Earlier in January, the Government relaxed the testing requirements for travel – making it much easier to take a foreign holiday.

“Our Member travel companies are reporting that these changes have led to an increase in bookings with people planning and booking travel for over the winter period, as well as looking ahead to their summer holidays.”

On January 5, the Government announced a scaling back of testing requirements for travellers with fully-vaccinated travellers no longer needing to take pre-departure tests.

Market confidence has increasingly been buoyed by indications Omicron may prove a milder variant.

Artemis fund manager Derek Stuart commented: “As pandemic restrictions reduce during the year consumers will return to their favoured habits of socialising and travel and we expect these areas of the economy to pick up strongly.”

A bigger headwind to consumer spending may well prove to be inflation though with 2022 set to see a major squeeze on household finances.

Job market data released by the Office for National Statistics today showed wages decreasing in real terms in November once adjusted for inflation.

A major strain will come in April when increases to National Insurance come in along with an increase to Ofgem’s energy price cap.

The impact of personal finances on major spends was reflected in Quilter and YouGov’s figures with 16 percent saying they were delaying the purchase of their next car.

Further impact on businesses was seen today in insolvency statistics which revealed the 2021 ending with a 20.1 percent increase in corporate insolvencies year on year.

“Many are worried about the future of the economy and their own personal finances, and are cautious about how they spend their money and what they spend it on.” 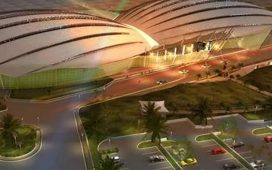 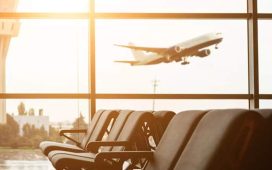 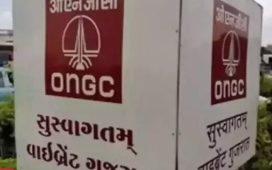