Of the 19 events that tested STEM (science, technology, engineering and math) knowledge, the team from Pink Hill Elementary School finished first in eight events and second in four to take home the trophy as the overall winner. It was Pink Hill’s second first-place finish in three years.

“The teams have worked so well in preparation, and it’s been so much fun to see just how much our students have enjoyed the day,” she said. “They’ve really leveled up in the events, made great progress in their own competition and are being prepared to participate in Science Olympiad as they go on to middle school.”

READ  The rise of Big Sperm: does the tech world have the answer to our semen crisis? 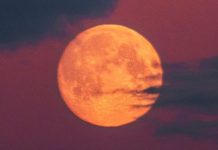 Starwatch: the moon at its closest and brightest 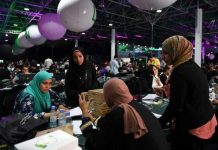 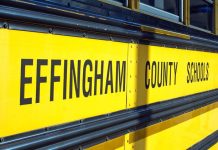 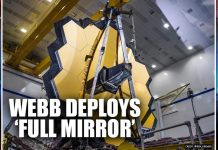 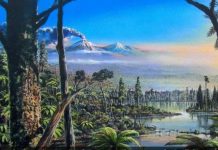 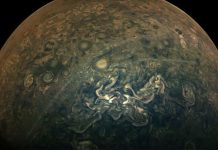 If you get this email from BT broadband, you’re not going to like it...