Cramer: 'I get worried' that without more coronavirus stimulus stock market could 'sputter out'

“Without another package, I know it’s trillions of dollars, we’re just going to kind of sputter out,” Cramer said on “Squawk Box.” “I get worried. It’s just too many people that don’t have jobs, and it’s eventually going to catch up to the market.”

U.S. stock futures were slightly lower as Cramer made his comments, and Wall Street subsequently opened weaker Friday on the last trading day of May.

However, as of Thursday’s close, the S&P 500 was up more than 38% from its March 23 bottom, with gains of 4% for the month, which can see pressure from the “sell in May and go away” stock trading strategy.

Capitol Hill has passed four pieces of legislation in response to the Covid-19 crisis, the most recent a replenishment of a small business aid program about a month ago. House Democrats have since passed a $3 trillion relief package, but the legislation has been a nonstarter in the Republican-led Senate.

However, Senate Majority Leader Mitch McConnell, a Kentucky Republican, said this week that Congress will “probably” have to pass an additional bill to offset damage from the pandemic, which has caused widespread economic damage in addition to its significant health consequences.

More than 40 million Americans have filed jobless claims during the crisis, as businesses were shuttered intentionally to help slow the spread of the virus. There are more than 1.7 million total confirmed cases of Covid-19 in the U.S., and at least 101,000 people have died, according to Johns Hopkins University.

Trump administration officials, as well as some on Wall Street, are betting that the U.S. recovery will be robust, particularly later this year, as states ease restrictions on businesses and economic activity restarts.

“We’re seeing the economy gradually, in phases, reopen in May and June. These are the transition months. We’re actually seeing some glimmers of hope amidst all the hardship and heartbreak,” National Economic Council Director Larry Kudlow told CNBC on Thursday.

But Joe Brusuelas, chief economist at middle market business consultancy RSM US, told CNBC’s Jeff Cox on Friday that there’s a “growing and significant disconnect” between economic data in the country and the stock market’s valuation.”

“When you look at the data this morning, household income went up due to government support. What that tells you is unless we see a significant … [additional] round of government aid to provide support for households in the economy. That seriously calls into question the economic rebound that the White House and the market has priced in for the third quarter,” Brusuelas said. “It calls into direct question current equity valuations predicated on such expectations.”

Cramer, the host of “Mad Money,” said he would not tell investors to bet against the prospect of additional government relief, arguing that is “what we need.”

“That’s the bridge to the vaccine” for Covid-19, he added. “We don’t want to be in a situation where we’re so far away from the vaccine that many businesses close.”

People get excited when restaurants reopen and report that same-store sales are “only down 40%,” Cramer said. But he argued that trend is not really sustainable for operators unless they are large national chains.

“I just think there’s just a lot of unemployed people who don’t have a lot of hope,” he said. “We need those people back in the workforce.” 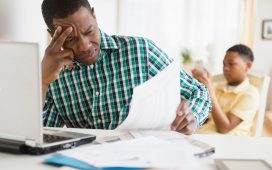 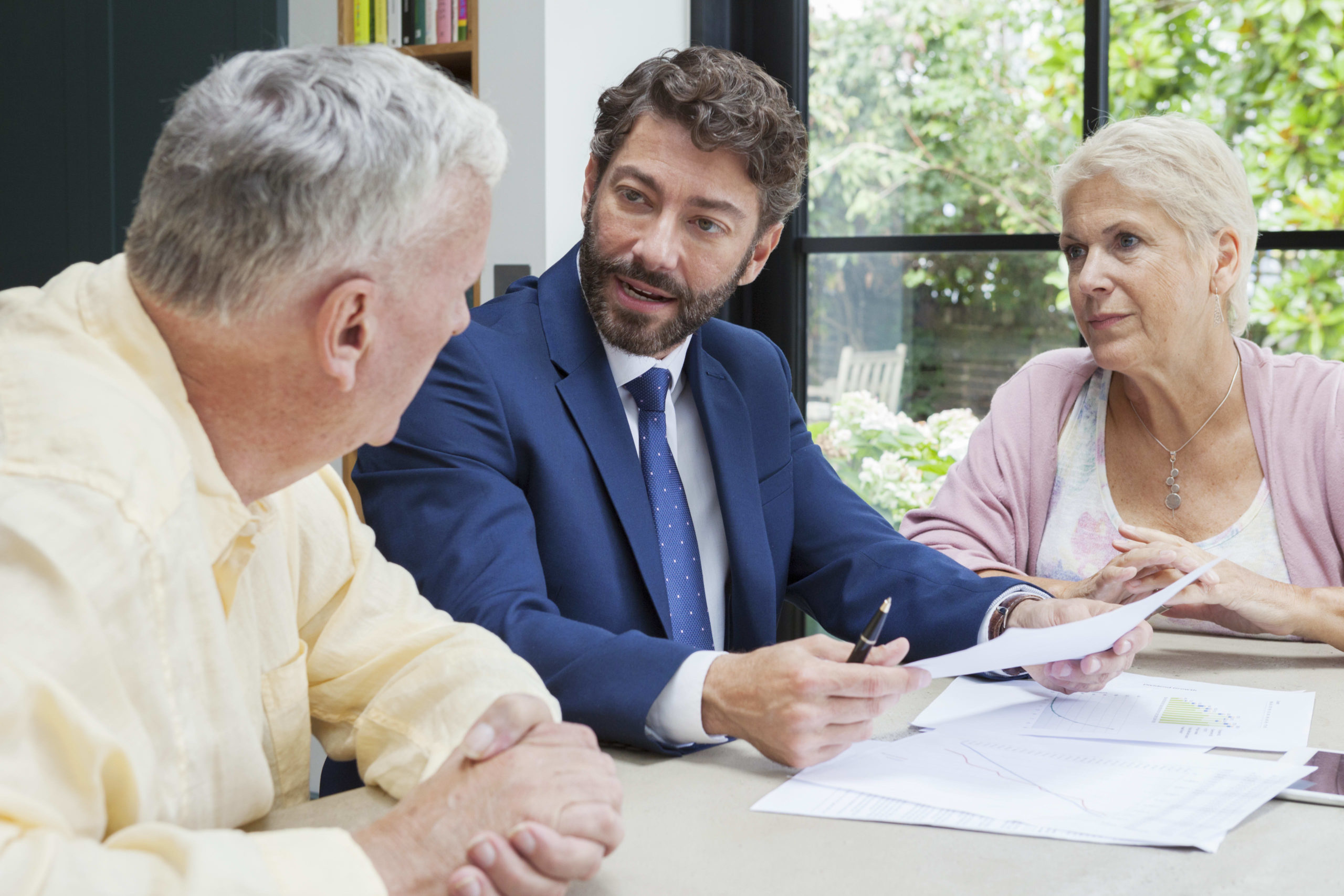 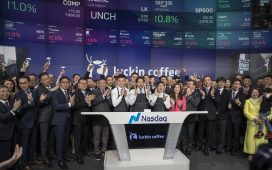 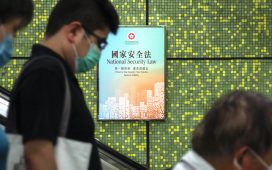 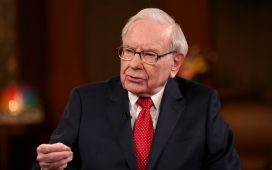 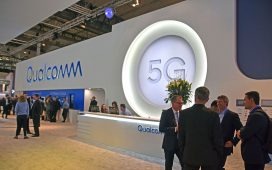