By Laura Shannon For The Mail On Sunday

Credit card deals are significantly poorer compared to this time last year as the financial regulator prepares to clamp down on spiralling debts.

Those with a debt still to repay – or who are looking for cheap borrowing – will be choosing from a more limited range of deals.

Periods of free borrowing on best-buy balance transfer cards have shortened by nearly 20 per cent in a year, according to figures compiled by data company Moneyfacts. 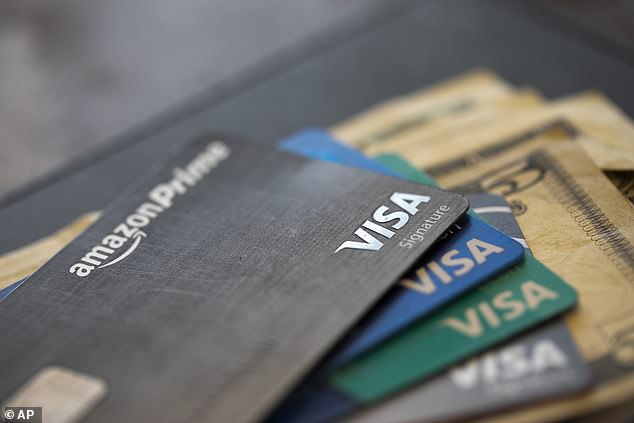 Rachel Springall, finance expert for the firm, says: ‘A year ago borrowers could find deals as long as 36 months compared to just 29 months today. Borrowers will not only find shorter zero per cent balance transfer terms but will also face higher upfront costs as fees are rising.’

In August last year, 12 best-buy cards offered zero per cent interest on debt transfers for longer than 30 months. Today, the best-buys only extend to 29 months.

Springall adds: ‘The Financial Conduct Authority’s persistent debt scrutiny led to a mass movement in offers among credit card providers, which will be disappointing for borrowers hoping for extra breathing space in repaying their debts.’

READ  US Investors Failing to Engage on Climate Change

Today it is £75.43 – a near 19 per cent leap. Purchase cards are for people who want to spend money – and perhaps make one big purchase – but pay nothing on the borrowing for a set period.

It can be cheaper than a loan if the debt is cleared in time.

But those timeframes are now stingier. The average interest-free borrowing period, among the top 12 best-buys, is now 23 months compared to 28 months a year ago.

Top deals for customers with a debt to transfer come from MBNA, Halifax and Virgin Money, all offering zero per cent for 29 months.

A shorter 23-month period is available from RBS and its subsidiary NatWest, but neither charges a fee.

Victims of rogue pensions scandal take their fight to the courts

In no mood for catching a falling knife

Japanese iPhone users will be able to access ‘My Number Cards’ via NFC this...

I came home to find my house had been stolen after fraudsters intercepted my...