Investing.com – Oil traders are likely to stay focused on potential disruptions to global crude supplies in the upcoming week, as looming U.S. sanctions on Iran are widely expected to lead to a tighter market.

The sanctions, which from November will include Tehran’s oil exports, are being reinstated after U.S. President Donald Trump pulled out of the Iran nuclear deal earlier this year.

Iran is the third-biggest producer in the Organization of the Petroleum Exporting Countries (OPEC), supplying around 2.5 million barrels per day (bpd) of crude and condensate to markets this year, equivalent to around 2.5% of global consumption.

Crude exports from the Islamic republic are down by almost a third since April, sliding below 2 million bpd in August, and continuing to deteriorate in the first half of September.

Washington wants to cut Iran’s oil exports to zero, and is encouraging producers such as Saudi Arabia, other OPEC members and Russia to pump more to meet the shortfall.

Under pressure from Trump to lower oil prices, OPEC and allies agreed in June to boost production, having participated in a supply-cutting deal in place since 2017.

While OPEC production has increased since then, Saudi Arabia has added less crude than it initially indicated.

Elsewhere, markets will also stay attuned to the next potential steps in the tit-for-tat trade dispute between the U.S. and China following a report that the Trump administration was prepared to impose tariffs on an additional $200 billion of Chinese goods as soon as this week.

Economists are worried that rising trade barriers between the world’s major economies will drag on global growth and, by extension, erode energy demand.

Oil settled mixed on Friday. Prices, however, posted gains for the week.

for October delivery ticked up 40 cents, or around 0.6%, to settle at $68.99 a barrel on the New York Mercantile Exchange.

Despite Friday’s losses, the U.S. benchmark ended the week 1.8% higher.

Ahead of the coming week, Investing.com has compiled a list of the main events likely to affect the oil market.

The is to publish its weekly update on U.S. oil supplies.

The will release its weekly report on oil stockpiles.

Baker Hughes will release weekly data on the . 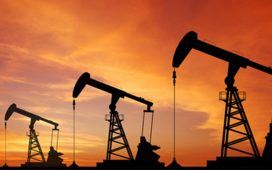 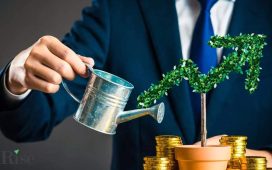 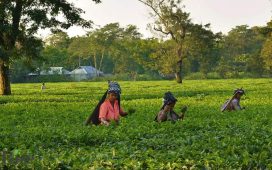