Bitcoin fell below $30,000 this morning for the first time since Jun. 22, wiping out almost $90 billion off the crypto market in 24 hours, according to CNBC.

See: 7 of the Biggest Bitcoin Crashes in History
Find: Bitcoin Will Replace Fiat Currency by 2050, Panel of Experts Says

The crypto market is not the only one hit as the Dow Jones had its worst day ever since October yesterday, tumbling more than 700 points.

Increased concerns about the Delta variant and a potential slowing down of the economy are partly to blame.

“There’s no big catalyst, but it’s a combination of factors. There are questions about vaccines, we might still get restrictions on consumer behavior, mobility, this is increasingly back in the market’s mind,” James Athey, an investment manager at Aberdeen Standard Investments, told The Wall Street Journal. “We’re also seeing the summer lull. It’s very quiet so volumes are lower, liquidity is thinner.”

According to James Butterfill at Coinshares, after a few weeks of inflows into Bitcoin there have been outflows for the last two weeks, with outflows last week totaling $10.4 million.

See: Bitcoin Cash (BCH): The Most Important Things You Need To Know About It
Find: Bitcoin Crashes Constantly, But These Investors Won’t Sell – Why ‘HODLers’ Buy the Dip and Hang On Tight

“These outflows are minimal relative to the significant outflows witnessed in May and June this year,” he writes.

“Volumes in Bitcoin fell to just 38% of the year-to-date average, totaling US$3.9bn per day last week. We do not believe this represents something ominous in the market as we saw similar seasonal dips in volumes during the summer months in recent years,” he adds. 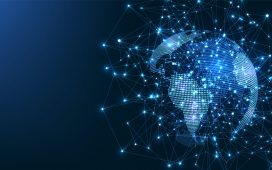 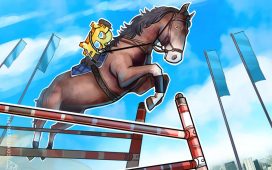 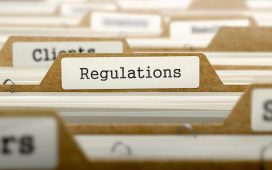