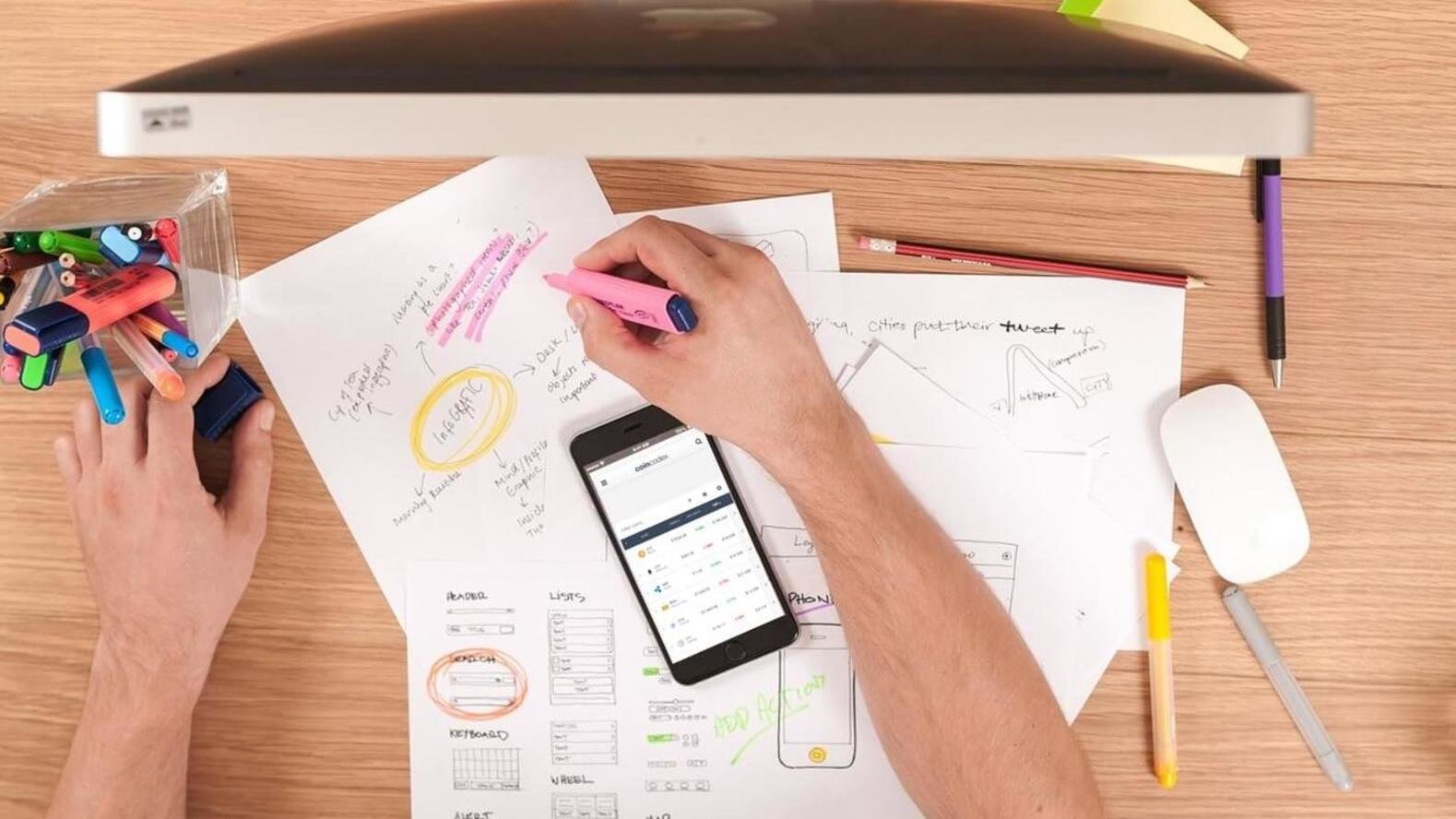 The positive sentiment continued this week as the market pushed past the $250B barrier for the first time since August 2018. Things got underway with the total market valuation fluctuating around $208B early on Monday and this jumped by 13% to reach $235B as the day closed out.

The total cap moved past hit $240B on Tuesday before falling back slightly but the positive price action continued into the midweek period.

The total cap surpassed $250B on Wednesday and hit $260B early on Thursday after the market grew by close to $30B over a 48 hour period. This led to an end of week decline as the total cap fell by 13.4% to reach $225B during the early hours of Friday. Despite recovering slightly, the market was still fluctuating at around $230B on Saturday before a late surge pushed the total cap from $230B to around $245B, an increase of 6.5%.

The positive sentiment spread throughout the market and had some analysts proclaiming the start of a possible “alt season” and Bitcoin grew by around 13.3% while Ethereum jumped by 37%. BNB was a big mover with a gain of 42%, while XLM increased by 40% and XRP gained 29% in value.

Among the top 100, XCEL jumped by 110%, while BitTorrent Token and XEM climbed by 65% and 64%, respectively. Solve increased in price by 63% while LINK gained 53% after the mainnet release was announced at the Consensus conference in New York.

Bitcoin opened up trading at just under $7,000 and soared by around 14.7% to hit $8,030 later on Monday evening. The price went on to fluctuate around $8,000 for the majority of the next 48 hours outside of a drop to around $7,740 on Tuesday. The price of BTC began to climb once again during Wednesday night/Thursday morning and peaked at $8,296 as Thursday began.

Ethereum began the week trading at $187, and ended Monday at a price of $203, which represented an increase of 8.5%. After climbing at a slower rate over Tuesday, ETH took off once again during the midweek when the price jumped by $30 and moved from $215 to $245, on Wednesday.

ETH continued to climb early on Thursday and hit $268 before falling back; however, a subsequent spike saw ETH peak at a price of $272 as it gained around $60 in value over just 48 hours. The price retraced to around $230 on Friday and fluctuated at around $240 for much of the weekend before another price jump early on Sunday saw ETH surpass $250 once gain.

Ethereum’s daily trading volume stood at $7.8B on Monday and peaked at $16.4B across Thursday and Friday. The 24 hour trading volume currently stands at $9.2B, while ETH is trading at $256 and retains a market cap of $27.17B.

To Get Serious About Decentralization, We Need to Measure It – CoinDesk – Coindesk