For most people, it would not be desirable to be paid in a highly volatile asset that routinely drops its value in double-digit percentage terms when compared with real-world currency. But an increasing number of cryptocurrency industry workers are choosing to waive regular payments in stable fiat money for bitcoin and other digital money equivalents of this sort.

Many crypto enthusiasts therefore celebrated an announcement earlier this month by New Zealand’s tax authority governing the payment of salaries in crypto alternatives. Aficionados saw the move as an official endorsement of rival monetary systems and a huge step forward for the maturity of cryptocurrency as an asset class.

Except, much of that interpretation was wrong. New Zealand authorities weren’t endorsing crypto or legalising its use for salaries. They were simply issuing guidance on how they would treat such payments from the perspective of tax liabilities from September onwards.

Take a closer look at the actual bulletin and it retains the view that cryptocurrency is not money. It’s merely a bid to overcome potential income tax loopholes introduced by such mechanisms: the guidance declares the non-monetary nature of such payments does not exempt them from “pay as you earn” income tax liabilities.

The overlooked background here is that in most of the western world, individuals are free to agree whatever payment terms suit them, whether that is payment in kind, in shares, in options, other benefits, a combination of all of the above or even on a deferred basis. Private contracts dictate all.

What matters from a tax authority’s perspective is how the more exotic types of payments are taxed. In the case of cryptoassets, New Zealand’s authorities — as UK authorities did in 2018 — determined they must be treated like conventional monetary income if employees can sell them, the payments are regular and the assets are freely exchangeable or pegged to conventional currencies.

If one believes — as many cryptocurrency fans do — that one of the main advantages is liberation from the tax authority’s ability to take value from individuals, this formalisation of the tax treatment of salaries paid in cryptocurrency is hardly cause for celebration.

In fact, it is becoming clear that the idealistic view that cryptocurrency salaries are a step forwards in terms of monetary liberation rather than backwards is sadly mistaken. Such idealists neglect the historic role played in the repression of human freedoms by employers that insisted on paying their workers in company scrip or other tokens that kept employees bonded to their bosses.

A good example of this technological myopia comes in a recent episode of Who Do You Think You Are? featuring actress Kate Winslet. The BBC show, which helps celebrities track their genealogical past, saw Ms Winslet travel to an impressive Swedish estate where her great great great great-grandfather had once been a stable groom. There she learnt her relative was paid entirely in tokens that could only be redeemed for goods on the estate, making him a de facto bonded slave of the landlord.

She went on to learn the situation most likely played a role in forcing her relative to steal potatoes (something he was later imprisoned for). This is because it was very hard for such employees to find legal ways to acquire food elsewhere if and when their estates were struck by crop failures.

“I never would have thought something like this would exist, but it’s also kind of terrible because, for a man with a family, he must have felt there was never any way out of his arrangement, so no possibility to save or move away or have a different life,” she lamented, visibly angered and distressed.

The injustice of such systems eventually led to the introduction in the UK of the Truck Acts in 1887 which prohibited the payment of salaries in anything other than the coin of the realm. The acts were superseded by the Employment Rights Act of 1996. This offered other anti-serfdom protections, allowing employees to be paid however they wanted, including in vouchers, stamps or documents, which then qualify as taxable salaries as long as they are exchangeable.

While cryptocurrency is theoretically exchangeable, and thus taxable, its market value and acceptability is hardly predictable. This is especially true of some of the more fringe coins, many of which are even less useful than the tokens paid to Ms Winslet’s relatives. It’s hard, on that basis, for the liberty-minded to square a move back to tokenised payments with progress. 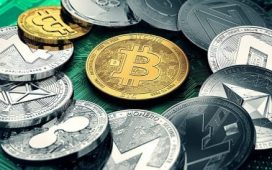 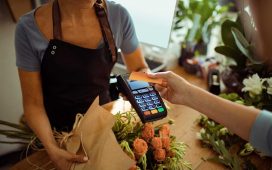 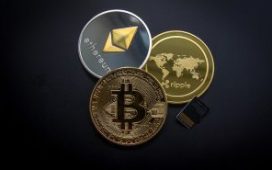 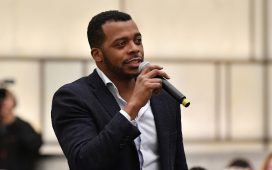 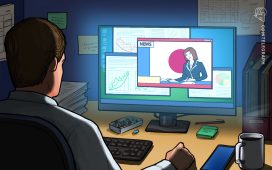