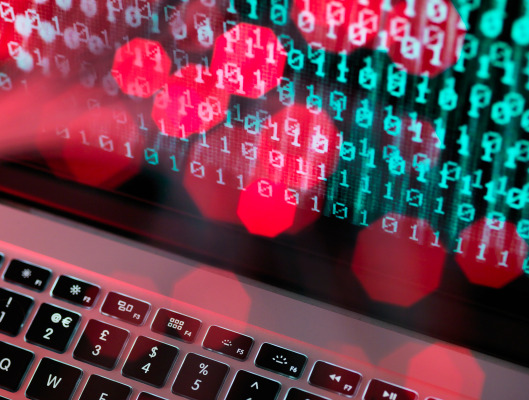 Founded in 2012, Safe Security — formerly known as Lucideus — helps organizations to measure and mitigate enterprise-wide cyber risk using its security assessment framework for enterprises (SAFE) platform. The service, which is used by a number of companies including Facebook, Softbank and Xiaomi, helps businesses understand their likelihood of suffering a major cyberattack, calculates a financial cost to customers’ risks and provides actionable insight on the steps that can be taken to address them.

This funding round saw participation from Safe Security’s existing investors, including former Cisco chairman and chief executive John Chambers, and brings the total amount raised by Safe Security to $49.2 million.

BT said the investment, which is its first major third-party investment in cybersecurity since 2006, reflected its plans to grow rapidly in the sector. Philip Jansen, BT CEO said: “Cybersecurity is now at the top of the agenda for businesses and governments, who need to be able to trust that they’re protected against increasing levels of attack.

“Already one of the world’s leading providers in a highly fragmented security market, this investment is a clear sign of BT’s ambition to grow further.”

The startup’s co-founder and chief executive Saket Modi said he was “delighted” to be working with BT.

“By aligning BT’s global reach and capabilities with SAFE’s ability to provide real-time visibility on cyber risk posture, we are going to fundamentally change how security is measured and managed across the globe,” he said.

As part of the investment, which will see Safe Security double its engineering team by the end of the year, BT will combine the SAFE platform with its managed security services, and gain exclusive rights to use and sell SAFE to businesses and public sector bodies in the UK. BT will also work collaboratively with Safe Security to develop future products, according to an announcement from the company.