Cyber Self, Real Self

The anti-vaccination campaign and the ‘Black Lives Matter’ campaign in some countries speak volumes about the collective power of individuals in groups on the social media. The classical and well-known fact that individuals react differently in collective groups has taken a new dimension with the onset and diffusion of social media platforms. The host of issues that appear on social media, the darker side of it included, raise a fundamental question on the impact of social media groups on the individual, and the question is of concern to the younger generation, parents, teachers and friends.

People from all walks of life and social and economic spectrum have embraced the digital media. Recent research points out that our thought processes and behaviours maybe changed by the influence of social media on us. One needs to be aware of the vulnerabilities of being susceptible to the power of group influence on social media. Psychological literature point to the fact that the groups we belong to, other than the obligatory ones like the group at work, are an extension of our personality. This is also to be considered with the fact that our own ‘digital self‘ may be very different from our actual non-digital self.

Carl Jung, the renowned psychoanalyst, had said that there is some part of the mind that we do not know; social media may be the vehicle with which the hitherto unknown parts of the mind can be explored. Being aware of our actual self and ‘explored self’ will enable us to avoid our vulnerabilities associated with the social media’s usage. 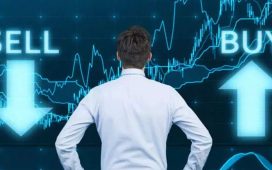 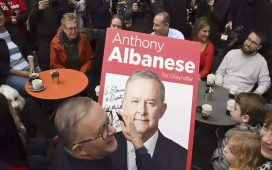 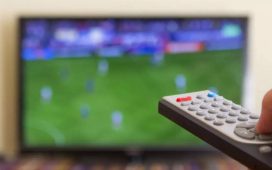 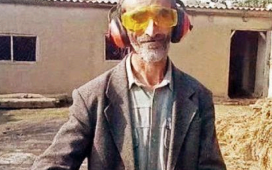 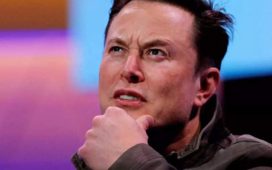 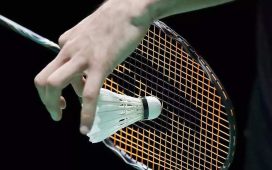 How badminton got its 'Poona' back by shuttling back & bravely forth