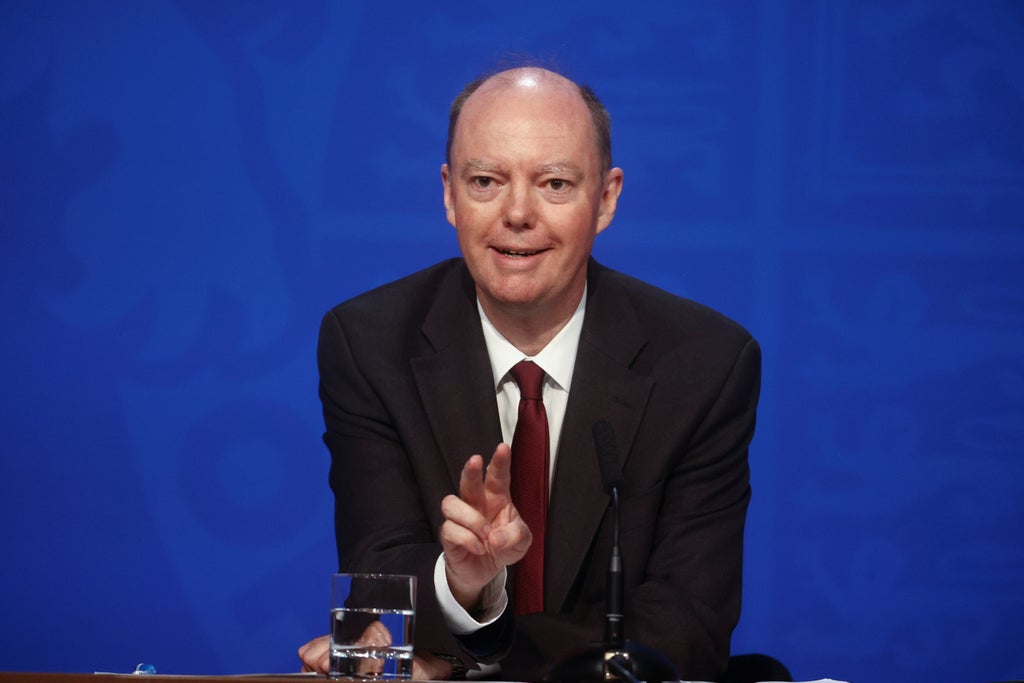 he UK recorded 45,066 more cases of Covid-19 – the highest daily figure since July 20 – on Thursday as England’s chief medical officer warned this winter is going to be “exceptionally difficult” for the NHS.

The latest tally represents a five per cent rise on the previous day when 42,776 confirmed cases were reported, which was the most single-day cases since July 21.

It takes the UK’s seven-day rolling Covid infection rate to 381 per 100,000 population.

Some 277,875 cases have been recorded in the past seven days, a 13 per cent rise on the previous week.

Separate Test and Trace figures showed a total of 212,880 people tested positive for Covid-19 in England at least once in the week to October 6, up two per cent on the previous week. This is the highest number to test positive since the week to July 21.

Meanwhile the Government said a further 157 people had died within 28 days of testing positive for Covid-19 as of Thursday, bringing the UK’s official death toll to 138,237.

The number of daily Covid deaths has generally been edging upwards since the start of the month, although the curve is flatter than it is for cases.

Some 823 fatalities have been recorded over the past seven days, a nine per cent rise on the previous week.

However daily Covid-19 hospital admissions remains largely flat. The latest data, provided on October 10, shows 719 people were admitted to hospital with Covid. There were some 5,423 admissions over seven days, which is only 5.8 per cent up on the previous week.

Speaking to delegates at the annual conference of the Royal College of GPs in Liverpool on Thursday, Professor Chris Whitty warned of tough months ahead for the health service as it battles Covid-19, flu, other viruses.

But he praised GPs – who are currently under fire over face-to-face appointments – for all their “outstanding” hard work and professionalism over the last two years.

He said: “In terms of where Covid will go over the winter, well I think the winter as a whole, I regret to say, is going to be exceptionally difficult for the NHS.

“That is, irrespective of whether we have a relatively low but non trivial amount of Covid, or whether we actually have a further surge in the winter.

“I think if you asked 100 modellers you’re going to get over 100 answers, exactly as to how this is going to go out.

“I think what we’re confident of is the very top end, (what) we would have faced potentially had things gone wrong last winter is not going to happen, barring an extraordinary escape mutant variant, but let’s assume we don’t get something which actually can basically evade our defences completely, I think the top end risks are much lower.

“But we could certainly go up, we’re only two to three doubling times away from a really quite serious pressure on the NHS and it’s already serious, but one that actually will be very difficult to deal with.

“So the margin of error is quite small.”

Prof Whitty said “zero Covid over this winter is a completely impossible dream”, adding the hope was to keep it at “relatively low levels”.

Regarding flu, he said there was a lot of debate over whether there could be low levels as people are still not mixing as much, or whether a lack of natural immunity could lead to “a really serious spike”, with the possibility the flu vaccine is not very well matched to the strain that affects the UK.

The expert said that when other viruses and winter health issues are added into the mix, together with people seeking care that was delayed during the pandemic, the NHS was facing “an extraordinarily tall order”.

He added: “I wish I could claim that the sunlit uplands and it’ll be fantastic by Christmas, but sadly, I’m afraid that is not the case.”

Regarding advice given during the pandemic, Prof Whitty said: “I think that the key thing about being CMO is that it’s just another doctor’s job.”

He added: “We have to stick to what we should be talking about which is medicine, public health, epidemiology and not veer too much into areas where we could use our positional power to try and make political or other points, that’s not our job.

“I think our job is to stick firmly to being a doctor in a particular role within the government.” 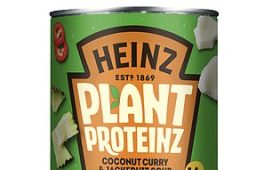 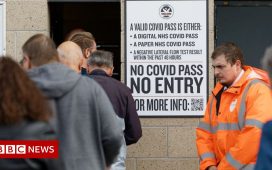 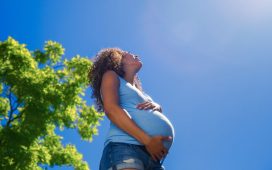 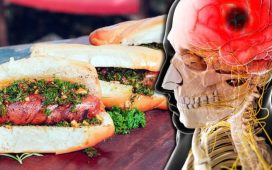 Stroke: The three food types to avoid which could reduce your risk by 80% 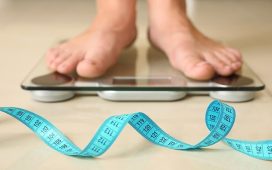 The experts weigh in on how to beat our obesity crisis 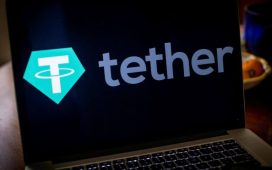