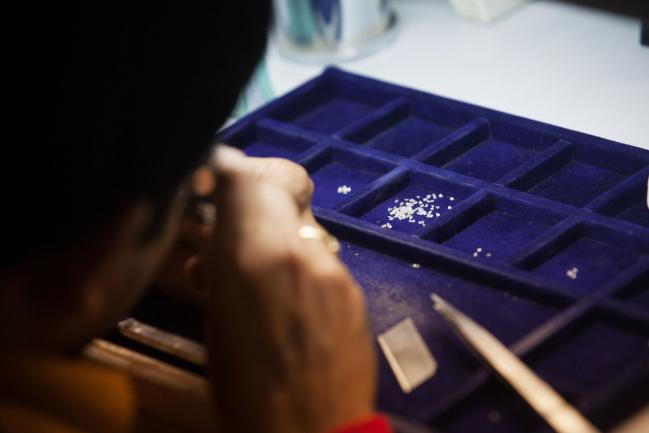 De Beers sold just $280 million of diamonds this month, 44% less than a year earlier. The only sale smaller in the last three years was in July, when many customers refused to buy amid concerns they couldn’t make money on the rough diamonds. The Anglo American (LON:) Plc unit’s sales so far this year are down $1 billion from the same time in 2018.

The mostly family-run businesses that cut, polish and trade the world’s diamonds are battling to make a profit because of a surplus of polished stones and as demand for diamond jewelry stagnates. It has also become harder for these companies to access financing.

De Beers took the unusual step of offering concessions to its customers, known as sightholders. Before the sale, it said they could refuse to buy half of the stones offered that are smaller than three-quarters of a carat, people familiar with the matter said. Buyers also got the option to sell back some diamonds to De Beers on favorable terms, the people said.

De Beers sells gems at 10 sales a year in Botswana to a select group of customers, who are expected to accept the price and quantities they’re offered. Membership of the group was once a lucrative coup for anyone in the industry, but some buyers are now struggling to make money as De Beers keeps prices high, even if it means selling fewer stones.

This year, buyers have grown increasingly frustrated with the cost of rough diamonds sold by De Beers as the prices of polished gems slumped. The company’s first-half profit dropped almost 30% as sales declined.

De Beers has responded by letting sightholders lower their annual quotas and defer purchases. Cleaver said last month that he accepts it’s not an easy time for clients, but that the company sees no structural problems in the industry. 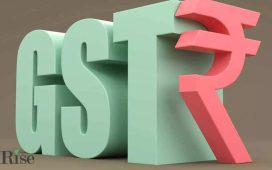 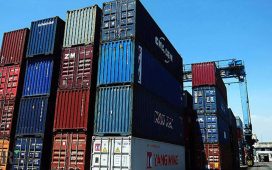