If you’re in need of new wireless headphones that are not super-expensive, you might want to know that Samsung is currently selling its AKG N700NC at a discounted price. Released in late 2018, the AKG N700NC is one of Samsung’s newest pairs of noise-canceling headphones – normally priced at $349.99. For a limited time, Samsung is taking $50 off these headphones, thus offering them for $299.99. Samsung says this is a Father’s Day deal, so it might expire after June 16.
The Samsung AKG N700NC headphones deliver high-quality sound and feature active noise cancellation so distracting sounds around won’t bother you. Thanks to ambient aware technology, you can actually control just how much surrounding noise you let in. The headphones allow you to seamlessly take phone calls with the touch of a button, offering a comfortable design and a battery that can last up to 20 hours (on Bluetooth with active noise cancellation turned on). The N700NC come with a carrying case, flight adapter, and USB charging cable.

Get this deal at Samsung here 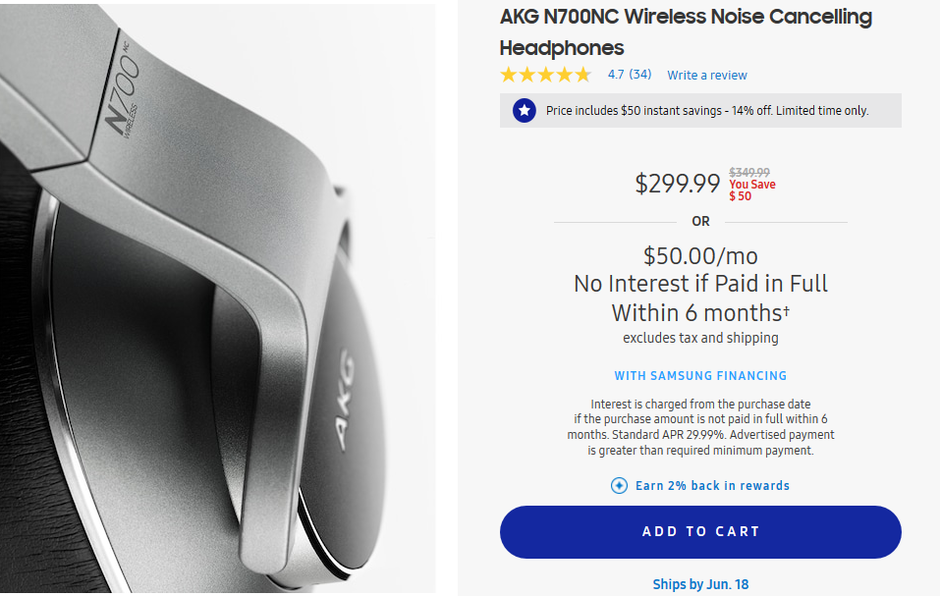 We haven’t reviewed the AKG N700 ourselves. Nevertheless, most reviewers (either professionals or regular customers) have praised these headphones, saying that they represent serious competition to similarly-priced products made by Bose, Sony, and others. 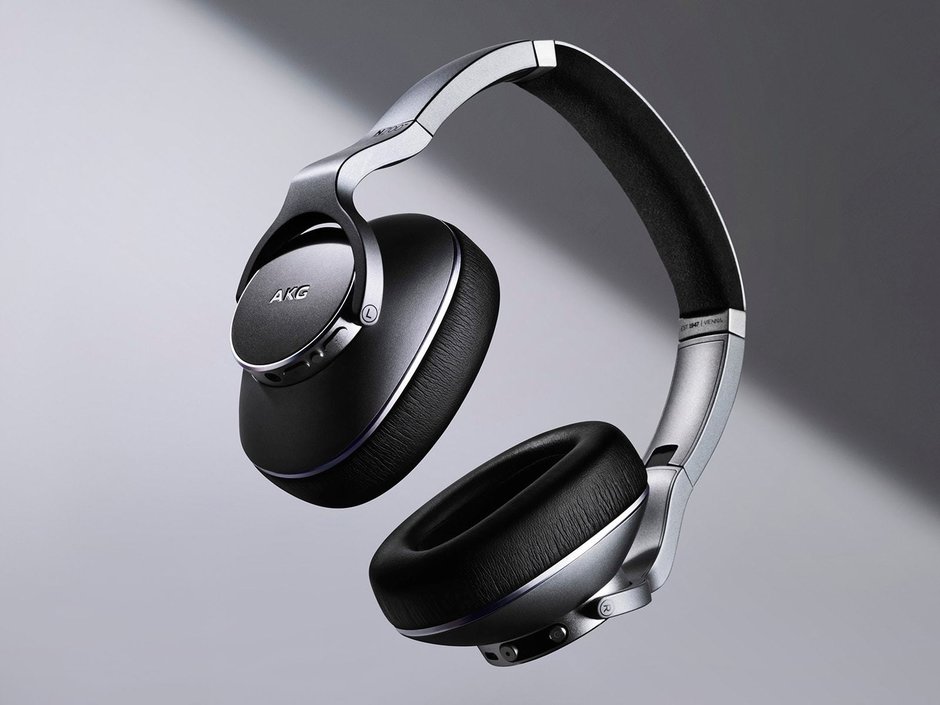 Is Apple Amping Up Sales? Next iPhone, AirTags Tipped To Arrive In March – ChannelNews

Samsung Ads’ Scott: Samsung TV+ Is Like Cable, But a ‘New Way of Working’ – BeetTV

Forget Upgrades, Apple Is Set To Release The iPhone 9 As a Cheaper Alternative – GQ Australia

Internet speed: Are you getting what you pay for? – WTHR