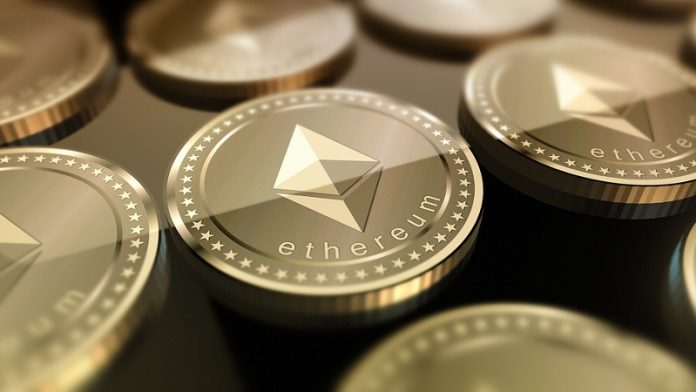 Token projects that conducted initial coin offerings (ICOs) on the Ethereum (ETH) blockchain have rapidly liquidated their ETH holdings since June of this year.

According to a recent update by market research firm Diar, through the first 20 days of December, 390,800 ETH has been liquidated from ICO treasury wallets. This makes December the highest month of withdrawals this year.

In January, more than 460,000 ETH was secured in ICO treasury wallets, with a total value of more than $6 billion prior to the massive drop-off in price. The current ETH balance stands at 3,085,376, which is roughly equal to $350 million.

Since January the average monthly withdrawal has been around 2.45%, but December’s total amounts to roughly 11.25% of the current holdings. November was previously the largest month of withdrawals this year thanks to an 82,000 ETH drawdown by Tezos (XTZ).

Disclaimer: This article’s author has cryptocurrency holdings that can be tracked here. This article is for informational purposes only and should not be taken as investment advice. Always conduct your own due diligence before making investments. 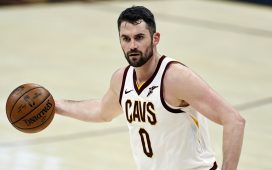 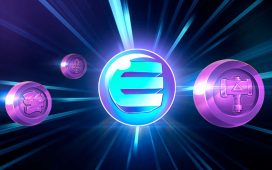 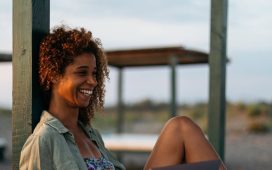