The Delhi High Court on Wednesday sought the Centre’s response on a plea seeking directions be issued to e-commerce platforms to display the ‘country of origin’ of products, in order to aid citizens to comply with the government’s appeal to buy Make in India goods.

A Division Bench of Chief Justice DN Patel and Justice Hari Shankar issued notices to the Ministry of Commerce and Industry along with a handful of leading e-commerce platforms including Amazon, Flipkart, Snapdeal, Ajio, Nykaa and Decathlon.

The petition comes at a time when India is looking to curb imports from China amid heightened border tensions between the two countries. The Ministry of Electronics and Information Technology also recently banned 59 Chinese apps over concerns of data security and privacy.

Filed by Ajay Shukla, the petition seeks the government to direct e-commerce platforms to comply with the Legal Metrology (Packaged Commodity) Rules, which were amended in 2017 to make display of the “name of the country of origin or manufacture or assembly” mandatory by e-commerce entities.

“In 2017 there was an amendment made to the Legal Metrology Act, and that amendment mandated that every e-commerce company publish the country of origin,” Shukla told ET. “This has not been complied with for the last three years.”

ET had reported last week that the e-commerce firms, in a meeting with the Department for Promotion of Industry and Internal Trade (DPIIT), had agreed to display the country of origin of goods sold on their platforms and had sought 4-5 months time to comply with the rule.

While players, including Flipkart and Amazon, were ready to expose the required details on their websites and apps, they pointed out that updating existing listings would be an arduous task, the onus of which should not lie on them, but on the individual sellers listing those products.

The petition added that it had become essential for e-commerce websites to display the country of origin for all products sold through their platforms as there is a large number of Indian citizens that intend to comply with the government’s appeal to promote and buy Indian goods. 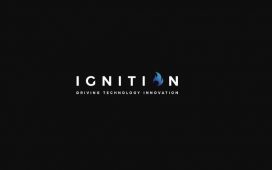 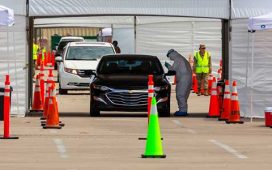 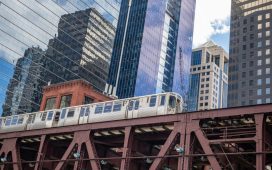 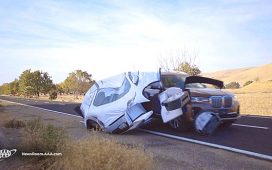