Dementia is the name given to a group of diseases associated with the ongoing decline of the brain.

The most common type of dementia is Alzheimer’s disease, which affects around 520,000 people in the UK.

Developing Alzheimer’s is linked to a combination of factors, some of which can be controlled, while others cannot.

So how do you know if you’re at risk?

The disease mainly affects people over the age of 65, although younger people can still develop it.

After the age of 65, the risk of developing Alzheimer’s doubles approximately every five years. One in six people over 80 have the disease.

There are about twice as many women as men with Alzheimer’s disease, although the reasons for this are unclear.

“This difference is not fully explained by the fact that women on average live longer than men,” said the Alzheimer’s Society.

“It may be that Alzheimer’s in women is linked to a lack of the hormone oestrogen after the menopause.”

A number of genes are known to increase or reduce the chances of developing Alzheimer’s.

The risk of developing the disease is increased if a close relative, such as a parent or sibling, was diagnosed with the condition.

This does not, however, mean Alzheimer’s is inevitable.

People with Down’s syndrome are at a particular risk of developing Alzheimer’s, due to a difference in their genetic makeup.

READ  Stomach cancer symptoms: Do your stools look like this? It could mean the deadly disease

If medical conditions are kept under control, this can reduce the risk.

“This means taking regular physical exercise and keeping to a healthy weight, not smoking, eating a healthy balanced diet and drinking only in moderation.” 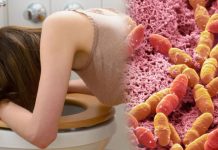 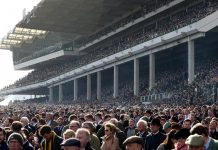 Cheltenham Festival defends their decision to go ahead amid coronavirus crisis 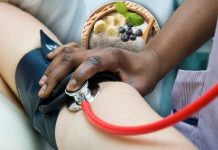 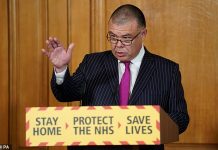 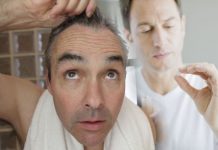 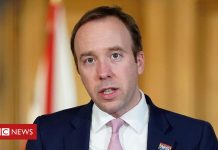 Coronavirus: Staying home this weekend 'not a request', UK told

Girl with cerebral palsy walks for the first time

Can technology make medication errors a thing of the past?