A new study has found that taking a certain supplement could help slow down cognitive decline if taken daily. The results haven’t been published in a peer-review journal yet, but they are currently under review, according to NBC News.

However, before this new study, the benefits of both cocoa and multivitamin supplements haven’t been proven.

This new, large-scale trial helped to determine whether these supplements could be truly beneficial.

Then, the participants had to undergo different tests once a year that looked at their overall cognitive function, memory and executive function.

This series of tests lasted for three years.

The researchers found that a daily dose of multivitamin significantly improved memory and executive function, including Alzheimer’s disease.

However, no results were observed in the group taking the cocoa supplements.

As reported by NBC News, the lead of the trial Laura Baker said: “If further research confirms the findings, multivitamins could fill a gap in preventive care.

“I am always looking for something that is inexpensive and accessible to everyone.

“Especially to communities that don’t have access to expensive interventions.

“It’s already such a widely used supplement and we need to know if it might have any benefits for cognitive function.” 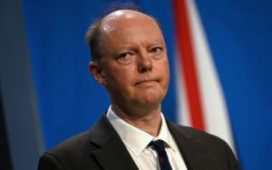 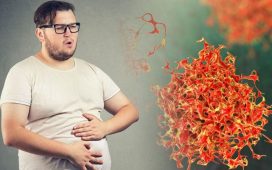 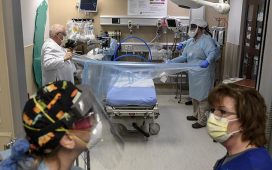 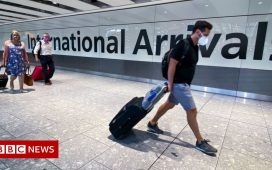