Nancy Pelosi has said Congress is close to a deal on Biden’s social spending legislation as the White House and Democrats fight to salvage the US president’s multibillion-dollar spending agenda.

The Democratic speaker of the House of Representatives on Sunday told CNN: “I think we’re pretty much there now.”

“We’ve 90 per cent of the bill agreed to and written, we just have some of the last decisions to be made,” the speaker said, who has previously signalled in recent weeks a deal was imminent.

Pelosi’s comments came as the US president hosted Senate majority leader Chuck Schumer and senator Joe Manchin — who has called for the total package to cost about $1.5tn — at his home in Delaware to get the bill over the line before Biden heads to the G20 in Rome this week.

Lawmakers and administration officials have been trying to slash the cost of the climate and social safety net package to about $2tn to counter resistance from the party’s moderate wing.

They have proposed a new levy on income tax rates on corporations, individual income and capital gains for wealthy Americans to pay for the bill, but these measures are opposed by Kyrsten Sinema, the senator from Arizona who did not participate in Biden’s Delaware meeting.

Pelosi on Sunday said there probably would be a wealth tax, though “it doesn’t produce that much money”. She added that she was hopeful a Senate proposal for the wealth tax would be written on Sunday and introduced on Monday. 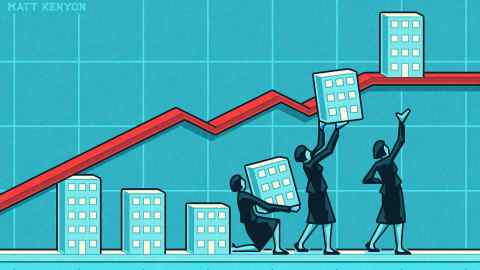 There are “plenty of alternatives” to fully pay for the spending plan, she added. “We were ready to pay for [$3.5bn], so we certainly can pay for half of that”.

Janet Yellen, Treasury secretary, on Sunday insisted the government was able to fund the spending agenda, telling CNN “it should be relatively straightforward to raise the revenue necessary to pay for this bill”.

Yellen also dispelled concerns over a jump in government spending exacerbating inflation, which she predicted would return to approximately 2 per cent in the second half of 2022. “I don’t think we’re about to lose control of inflation . . . this is a relatively small amount of spending over a decade.”

Pelosi also weighed in on the debt ceiling debate, suggesting Democrats could push a rise in the limit through Congress without Republican support using a legislative manoeuvre called reconciliation.

“That’s one path, but we’re still hoping to get bipartisanship,” she told CNN.

This would be an about-turn for the Democrats, who have argued that reconciliation would be too risky and time consuming. They have instead called for Republicans to allow them to proceed with a simple majority vote. Schumer earlier this month suggested that Democrats remained opposed to using reconciliation to broker a longer-term solution.

The Treasury secretary also came to the defence of Jay Powell, who is facing a rocky path to a second term as Federal Reserve chair after Elizabeth Warren, the progressive Democratic senator from Massachusetts, last month said she would oppose his renomination and called him a “dangerous man” to lead the US central bank.

While Yellen did not comment on how she had advised Biden on the Fed renomination, she said that financial regulation that had been “markedly strengthened” in previous terms “stayed in place” under Powell, allowing the financial system’s core to withstand the Covid-19 pandemic. 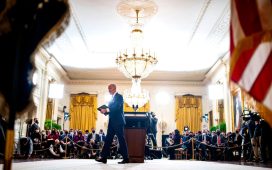 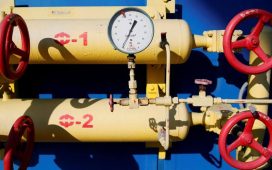 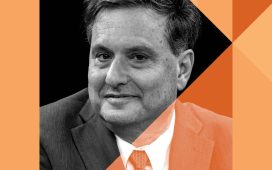