Quake Europe will focus on 5G immersive entertainment, as well as digital health and education applications. The company is headed by co-founder and global managing partner Priscilla Pesci, a former studio executive who has held posts at MGM, Fox, CBS and Lionsgate.

For RTL, Germany’s leading commercial broadcaster, the venture could lead to future content.

“Pioneering spirit is part of our DNA, so we are very excited to join forces to meet new startups with a fresh view on producing new types of video content,” said Julia Reuter, Mediengruppe RTL Deutschland’s chief strategy and people and culture officer. “We’re looking forward to seeing what new opportunities for information and entertainment we can open up for our viewers, users and employees with the services designed specifically for 5G.”

Quake Europe will co-select up to 15 companies as part of its accelerator program. The selected startups will participate in the three-month program from April 15 to June 29.

READ  Tech billionaire Vinod Khosla says he wishes he never bought the beach near his $37 million estate. But he will fight ...

Quake Capital plans to contribute discretionary investments of up to €100,000 ($108,408) per startup. Hubraum and RTL will also independently reserve the option to co-invest. Regional funder Film- und Medienstiftung NRW, which supports feature film and TV productions as well as the development of innovative audiovisual content, will also work with Quake Europe in offering further funding opportunities.

As part of the program, startups will receive coaching, personalized mentorships and free office space with access to Deutsche Telekom’s 5G network as well as access to Quake’s global network of investors and strategic partners.

“This partnership will help us make this next-gen technology tangible by putting new experiences quite literally into the hands of Deutsche Telekom’s customers,” said Hubraum managing director Axel Menneking.

The accelerator is also seen as a major win for the state of North Rhine-Westphalia.

“Nearly 70% of the top-performing companies in all of Germany are in the Rhineland region, which has historically been an underserved market in terms of tapping existing innovation within a buoyant economic ecosystem,” Pesci said. “With our partners, Quake Europe is uniquely positioned to fuel application development in 5G for media and entertainment and connect the opportunities in NRW to our Los Angeles program in the United States and the world.”

Andreas Pinkwart, North Rhine-Westphalia’s economics and digital affairs minister, described Quake Capital as “an excellent addition to our existing startup ecosystem, which will also broaden the scope of our initiatives in 5G. This partnership will build a bridge between Los Angeles and North Rhine-Westphalia and shall act as a blueprint for economic partnership through technology innovation.” 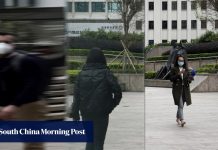 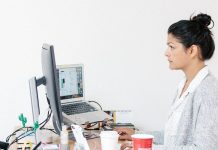 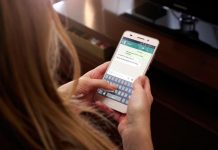 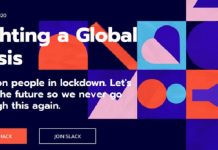 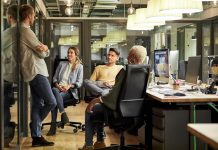 These Enterprise Tech Startups Are Hiring During COVID-19 – Forbes 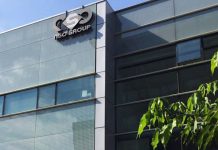 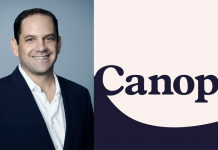 Julie Stevanja, The Founder of Stylerunner, On Being An Entrepreneur

How de-aging tech was used in the shocking opening of ‘Terminator: Dark Fate’ –...