The advisory is being issued to improve the working conditions of aircraft maintenance personnel (AMP), a senior DGCA official said on Friday.

“While framing the policy for duty time limitation by an AMO, the factors affecting the physical and mental performance of an individual should be considered to avoid any mistake or error in maintenance, which may jeopardize the airworthiness, safety of aircraft and the individual,” it said.

As per the advisory, all organisations should document their scheduled shift pattern(s), system and procedure in their MOE (maintenance organisation exposition) or procedure manual, among others, for effective fatigue management of their AMP.

“The system or procedure should also define the roles and responsibilities of personnel entrusted with managing duty time limitations for AMP,” it added.

The advisory also comes against the backdrop of a recent incident at Kolkata airport where a SpiceJet technician died after he got stuck in the main landing door while working on an aircraft.

According to the regulator, the airworthiness advisory circular (AAC) has been prepared primarily for those engaged in aircraft maintenance certification activities. It is also relevant to all other personnel related with aircraft maintenance, including technicians, inspectors and supervisors.

Among others, the advisory said that fatigue builds up over a period of work and this can be partially ameliorated by the provision of breaks. “Therefore, working longer duration without any break should as far as possible be avoided. Duration of break should be planned taking into account the logistic and other constraints,” it added. 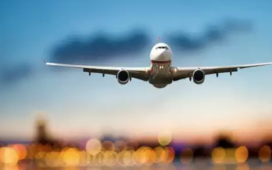 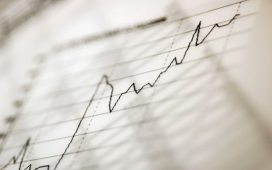 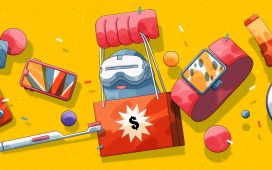