Although the recent years’ downtrend of the cryptocurrencies may have caused great cause of concern for some investors, we kept reiterating that the buzz world, ‘tokenization mechanism’ is quite different that hasn’t been the latest.

The United States Patent and Trademark Authority has awarded the IT giant, ‘IBM’ a patent for the development of “self-aware token” which is meant for recording events of an offline transaction.

As per a patent document filed with the United States Patent and Trademark Office illustrates a mechanism, which pertains to the financial data processing in an electronic currency platform, as well as to processing e-commerce tokens, which have involved offline transactions. To track and record events of offline transactions, the system incorporates a so-called “self-aware token.”

Companies like IBM have time and again laid emphasis on cryptography/tokenization and have promoted the integration of Blockchain based system with the conventional businesses from trade finance banking to supply chain management system. It has instigated the Blockchain-based trial to track the shipment of 28-tons of Mandarin Oranges. These shipment was transported from port of origin (China) to port of destination (Singapore), and IBM used Blockchain platform to track this consignment.

Getting back to the “self-aware token,” the document detailed:

“In the event a user of the platform makes an off-line transaction involving a token from the platform then a system is needed to allow a token to re-appear on-line at a later time and continue to be authenticated, validated, and rated by the platform. It is believed such a system would constitute a significant improvement to the art of financial data processing.”

In this instance of trial project, IBM generates bill of lading in electronic mode or as they mentioned e-BL which expedites all these administrative processes. While the trade cycle takes comparatively lesser time. 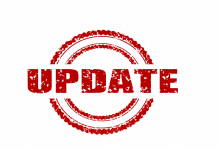 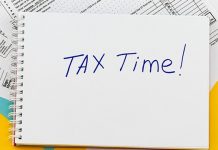 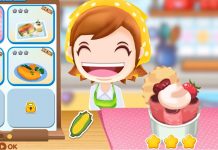 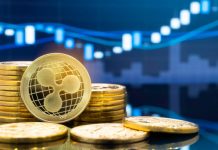 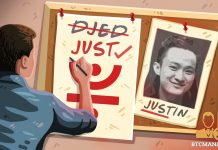 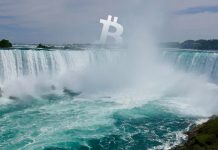