Prabhakaran submission highlighted the risks and long term ineffectiveness of Kamakoti’s proposal to introduce traceability on encrypted platforms. He said Kamakoti’s suggestions were vulnerable to falsification and tweaking encryption through backdoor will undermine user privacy and security.

In July, Kamakoti suggested two ways to identify the originator of messages on WhatsApp to help law enforcement agencies in India catch perpetrators of misinformation and rumours. IFF said accepting Kamakoti’s suggestion will a grave impact on whistleblowers, journalists, activists, and others who can face violence if their identity is exposed.

IFF urged the Court to refrain from venturing into highly complex and technical decisions regarding the change of the design of an encrypted platform like WhatsApp. It said such decisions should only be taken after a deliberative policy formation process involving experts and stakeholders. 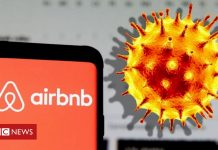 What to do with newfound time at home during coronavirus crisis? Google's latest doodle has some ideas. 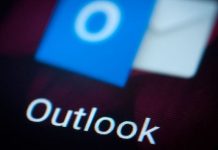 Outlook recall: How to recall an email on Outlook? 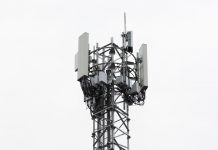 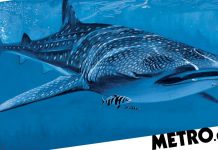 Rakuten's all-cloud mobile network goes down a storm in Barcelona