DigixDAO (CURRENCY:DGD) traded up 5.3% against the U.S. dollar during the 24 hour period ending at 16:00 PM E.T. on May 18th. DigixDAO has a total market cap of $70.49 million and $1.85 million worth of DigixDAO was traded on exchanges in the last day. One DigixDAO token can now be bought for about $35.24 or 0.00486178 BTC on major cryptocurrency exchanges including Bancor Network, Liqui, Gate.io and HitBTC. During the last seven days, DigixDAO has traded 3.8% lower against the U.S. dollar.

Here is how other cryptocurrencies have performed during the last day:

According to CryptoCompare, “The DAO token is built on ethereum.  The ICO – or initial coin offering – raised $5.5million to acquire the 85% of the DGD tokens.  “

DigixDAO can be purchased on the following cryptocurrency exchanges: Gate.io, OKEx, AirSwap, Liqui, Radar Relay, IDEX, Huobi, Livecoin, Binance, HitBTC, Cobinhood, Bancor Network, Bitbns and BigONE. It is usually not currently possible to buy alternative cryptocurrencies such as DigixDAO directly using US dollars. Investors seeking to trade DigixDAO should first buy Bitcoin or Ethereum using an exchange that deals in US dollars such as Gemini, GDAX or Changelly. Investors can then use their newly-acquired Bitcoin or Ethereum to buy DigixDAO using one of the exchanges listed above.


Receive News & Updates for DigixDAO Daily – Enter your email address below to receive a concise daily summary of the latest news and updates for DigixDAO and related cryptocurrencies with MarketBeat.com’s FREE CryptoBeat newsletter. 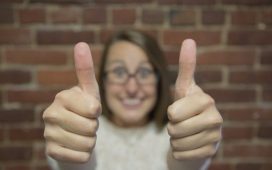 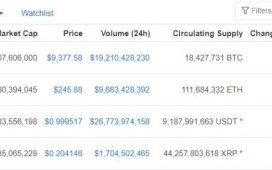 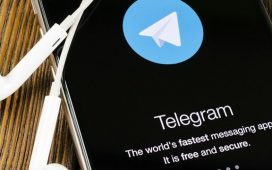