Today Veve announced that Disney will offer non-fungible tokens (NFTs) of its characters as part of a promotion for its streaming video channel Disney+. It’s not just Disney characters that will have NFTs but those owned by the group, including Marvel (SpiderMan), Pixar (Toy Story, Cars, Nemo, The Incredibles), Star Wars, and others. However, which specific characters will be offered has not yet been revealed.

The NFTs will be “Golden Moments,” which feature golden statues of the characters as digital collectibles. They will start to be released soon on the VeVe app, culminating with Disney+ Day on 12 November. As part of the promotion, some limited subscriptions to Disney+ will be awarded to certain NFT buyers, but not to existing subscribers. Check the website for details.

VeVe has already launched digital comics for Marvel and hosts NFTs for DC Comics such as Superman. Other licensed properties include James Bond, Star Trek, Back to the Future and Cartoon Network.

We wondered how VeVe could afford what must be hefty licensing fees which these massive brands would demand. We didn’t find a trace of a venture funding raise. VeVe is part of Ecomi, a Singapore blockchain firm founded in 2018 which conducted a $10.65 million ICO in 2019. Today the token market capitalization is $1.24 billion, according to Coingecko.

To date, Veve has sold 1.9 million NFTs and has more than 500,000 active users. It uses the ImmutableX Layer 2 scaling protocol, and in March committed to $7 million in grants to environmental nonprofits to raise money for causes through NFT promotions. 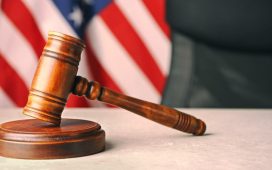 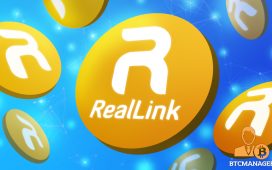 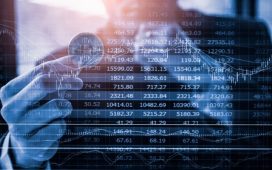