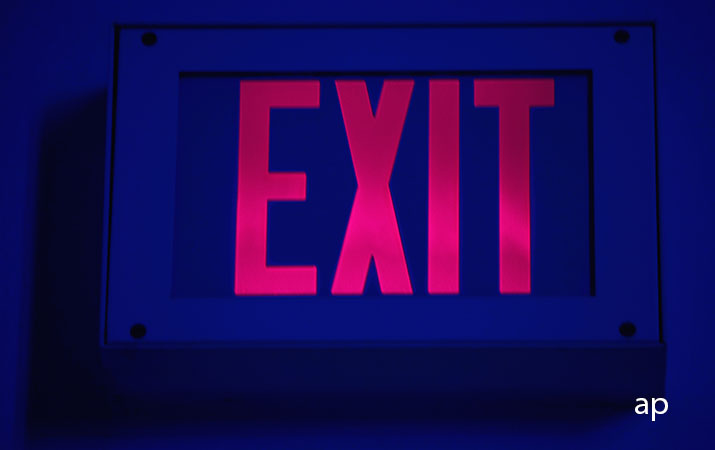 The past year has a seen a flurry of FTSE 100 chief executives announce their departures, with three in October alone. Tesco’s Dave Lewis, Imperial’s Alison Cooper and BP’s Bob Dudley have all revealed plan’s to leave their top jobs this month, following a five-year trend of high turnover of bosses at blue-chip companies.

At Morningstar we urge investors to “ignore the noise” of markets in the short-term, but it’s hard no to lose focus when a long-established chief executive steps down, particularly as it often results in share price volatility.

Investors are right to wonder whether a top boss’s departure means the “end of an era” for a high-flying company. Especially when, as was the case for WPP’s Sir Martin Sorrell, an individual becomes intrinsically associated with a company.

The tenure of chief executives is getting noticeably shorter as pressures grow to perform in an increasingly competitive world; Tesco’s Lewis spoke of the intensity of the retail environment as one of his reasons for leaving.

It’s difficult to generalise about chief executives’ departures: some leave on good terms having done a decent job (BP’s Bob Dudley, Tesco’s Dave Lewis), some are sacked (Barclays’ Anthony Jenkins, Tesco’s Philip Clarke) and some leave under a cloud (WPP’s Sorrell, Persimmon’s Jeff Fairbarn). The line between “stepping down” and “being fired” is often a matter of semantics.

Regardless of the nature of a boss’s departure, shares prices are often turbulent in the aftermath of an announcement. But what about the year later? We have looked at some of the most high-profile FTSE 100 chief executive departures of the last five years and used data from AJ Bell to compare the impact on share prices a month after the announcement compared to a year later (on a total return basis). 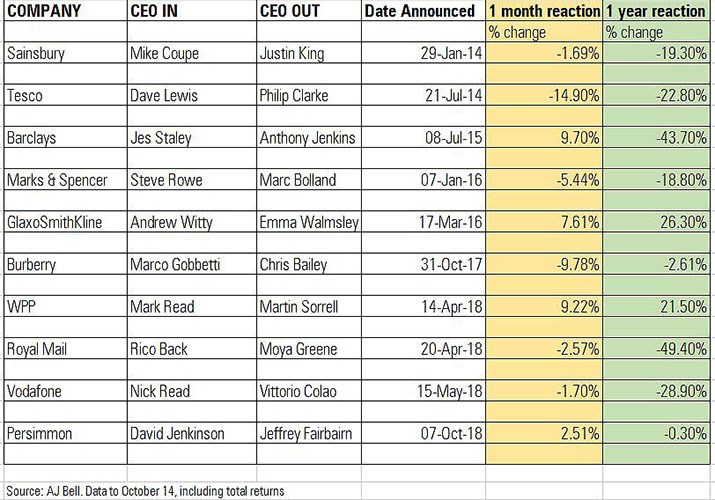 In six out of 10 cases, a short-term share price fall was followed by a fall over a 12-month period. So in our table, the majority of departures caused a fall in the share price.

On the flipside, in two cases where the share price rose immediately after the announcement, it continued to climb over the year. One example of a rise followed by a rise was the well planned and smooth transition from Glaxo veteran Andrew Witty to insider Emma Walmsley – GlaxoSmithKline shares climbed 7% in the month after the decision and were up 26% a year later.

Perhaps more surprising is that WPP shares rose even after the shock changeover from Sir Martin Sorrell to Mark Read. The abrupt and controversial departure of Sir Martin, who founded the firm in the 1970s, was greeted with a near 10% gain the first month and shares were up more than 20% in the following year. Sorrell left after an investigation into his behaviour and the view among some analysts was that his departure was probably overdue after decades in charge.

At Tesco, the ousting of Philip Clarke prompted a share prices fall of 15% in the month after the announcement in 2014. They continued to tumble and were down 23% after year. This fall was consistent with the reputational damage caused by the accounting scandal and subsequent profit warnings at the firm. The departure of the next chief executive, Dave Lewis, this month also caused a wobble – albeit a short-lived one – in the share price.

Two of the most extreme share price falls can be seen with Barclays and Royal Mail, whose share prices plunged 43% and 49% respectively in the year after their chief executive changeovers were announced.

At Barclays, Antony Jenkins was sacked in July 2015 and Jes Staley took over in December 2015. The bank has faced a number of challenges in recent years, which have weighed on its reputation. This includes an attempt to unmask a whistleblower, which earned Staley and the bank a fine – and a rap on the knuckles by the FCA – and an unsuccessful intervention by activist investor Edward Bramson. A bailout by Qatar during the financial crisis is currently the focus of a criminal trial brought by the Serious Fraud Office, and three former Barclays executives are giving evidence at the Old Bailey.

Royal Mail shares floated with great fanfare in 2013, with hoardes of private investors jumping on the bandwagon. Life has got a lot tougher as a listed business, with competition, industrial action and profit warnings all providing challenges to new boss Rico Black. The company’s share price peaked at 631p in 2018 but is now around 220p.

Data from AJ Bell shows a mixed share price reaction to 2019’s new chief executives. Out in front is Persimmon’s David Jenkinson, who has the longest record of the FTSE 100’s new batch of bosses, having taken over on December 31 2018. He took over from Jeff Fairburn, who left amid an outcry over his bonus. Persimmon shares are up 19% so far this year (to October) despite worries over the UK housing market slowing down ahead of Brexit. The resilience of UK housebuilders has been noted this year, particularly among income investors.

The transition from Paul Polman’s 10-year reign as Unilever chief executive has so far been relatively smooth, with shares up 18% this year. Unilever, a favourite of active fund managers such as Nick Train, saw a dramatic share price increase threefold during the Polman era, from £15 to £45. The shares have pushed even higher this year under new boss Alan Jope, breaking through a record £50 a share.

At the opposite end of the scale, BT’s new boss Philip Jansen has had a rougher ride after taking over from Gavin Patterson in February 2019. Shares in the FTSE 100 telecoms firm are off around 15% since he took over, while the company is widely expected to cut its dividend.

Where Does This Leave Investors?

Looking at our small sample of 10 FTSE 100 chief executives, it’s clear there is a pattern in the one month and the one year performance in nearly all the cases (six were up and two were down over both periods). In the case of Tesco, Sainsbury’s, M&S, Royal Mail and Vodafone, if you’d sold after the month’s end, you would have protected yourself against further losses. If you’d bought GSK and WPP on the changover news, you would have been rewarded. But beyond a year the “chief executive departure effect” should have faded, a new broom is installed and hopefully they are making positive changes to the business – which should feed through to the share price. In Tesco’s case, you would have missed the turnaround in its fortunes under Dave Lewis. After all the reason why companies change management is to improve their prospects, and the only real proof of that is in the financial results. And advisers would say that the minimum holding period of equities should be five years so our sample is too short to make a decent judgment.

Morningstar Investment Management chief investment officer, EMEA, Dan Kemp, believes investors should have longer time horizons: “Frequent checking of performance can have a negative impact on your returns as we tend to over-react to small movements in the price of our investments. This, in turn, can lead to more frequent trading which not only increases the costs of the portfolio but also increase the probability of us making mistakes. It takes self-discipline to avoid looking at your portfolio, but it is worth remembering that many of the best investors tend to have long holdings periods and make few changes.” 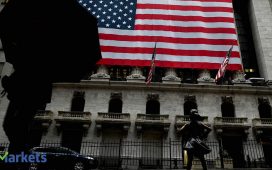 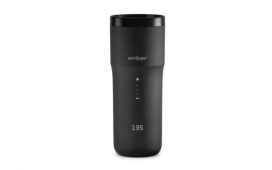