NORTON — The owners of a dog that was found shot to death last week have more-than-doubled the reward for information leading to the arrest of its killer.

Taylor Henriques, the owner of the dog, along with her husband Steve, announced on her Facebook page that the family is adding $5,000 to the reward for information that leads to the conviction of the person responsible for Bo’s death.

That amount is in addition to the $3,100 already pledged through other sources, including readers of The Sun Chronicle, an Attleboro-based newspaper. The family lives on Slater Street in Attleboro, just a couple miles away from where the dog was found.

The dog went missing in Attleboro from the area of Excalibur Way, Slater Street and Briggs Corner on Dec. 4.

While Steve Henriques and numerous people were out searching that afternoon, his co-worker found the dog.

Bo had been impaled by a wooden stick and the family later discovered a bullet wound.

The discovery that Bo had been shot – and the state of the area where he was found – have the Henriques family beliving his death was intentional.

“From what my husband said, it looked like they set it up so he looked like he was impaled with a stick on the side,” Taylor Henriques told The Enterprise last week. “They found a log nearby sticking out with blood and a stick in his throat. His collar was missing. I was originally thinking maybe he was wounded and someone was trying to get him out of his misery, but it looks like he was dragged 20 feet from where he was found. All these things aren’t adding up.”

The dog was found near the town line of Attleboro and Norton, a town that also borders Easton, Mansfield, Plainville, Raynham, Rehoboth and Taunton.

The family has two young children, a 2-year-old girl and 5-year-old boy, and another dog, Bella, a 7-year-old German shepherd. 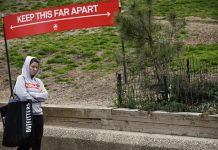 Millennials are being hit with another recession, thanks to coronavirus – Vox.com 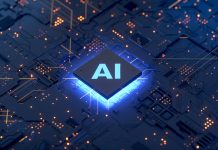 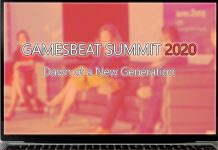 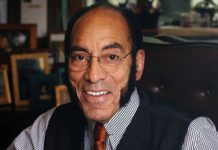 ‘Blockchain Is Really Democratizing a Lot of Things,’ Interview With Marta Piekarska, Director of...

iPadOS 13.4 lets iPads use trackpads — will apps and games catch up?