Scientists have been debating over Earth’s Magnetic Field for many decades now. Moreover, it is also a subject of mystery and confusion amongst people as very little is known about it. However, in recent years, researchers and scientists across the world have started linking a phenomenon called South Atlantic Anomaly with Earth’s Magnetic Field. According to a science portal, some scientists have claimed that the South Atlantic Anomaly might actually lead to a reversal or a “flip” in Earth’s magnetic field. Read to know if this is true. 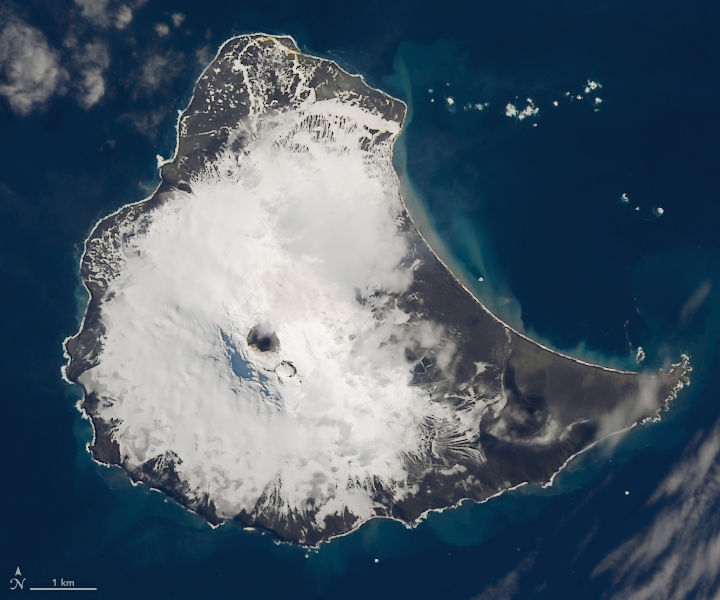 Earth’s Magnetic Field extends up to mind-boggling tens of thousands of kilometres into space. In fact, the Magnetosphere that everybody read about in their school Geography textbooks as kids, is formed as a result of Earth’s incredibly strong magnetic field. According to the reports of a science portal, a paleo-magnetic study which was conducted in Australia’s red dacite and pillow basalt has estimated that Earth’s magnetic field at least 3.5 billion years old.

Is Earth’s Magnetic field about to flip?

In recent years, some scientists have been suggesting that Earth’s magnetic field is about to flip for the first time in more than 700,000 years. According to the reports of a science portal, if this does in fact occur, it could bring chaos in day to day life on Earth. However, some new studies conducted by the University of Liverpool, England suggest that but new research from the suggests that the Earth’s Magnetic Field “flip” is not happening any time soon. 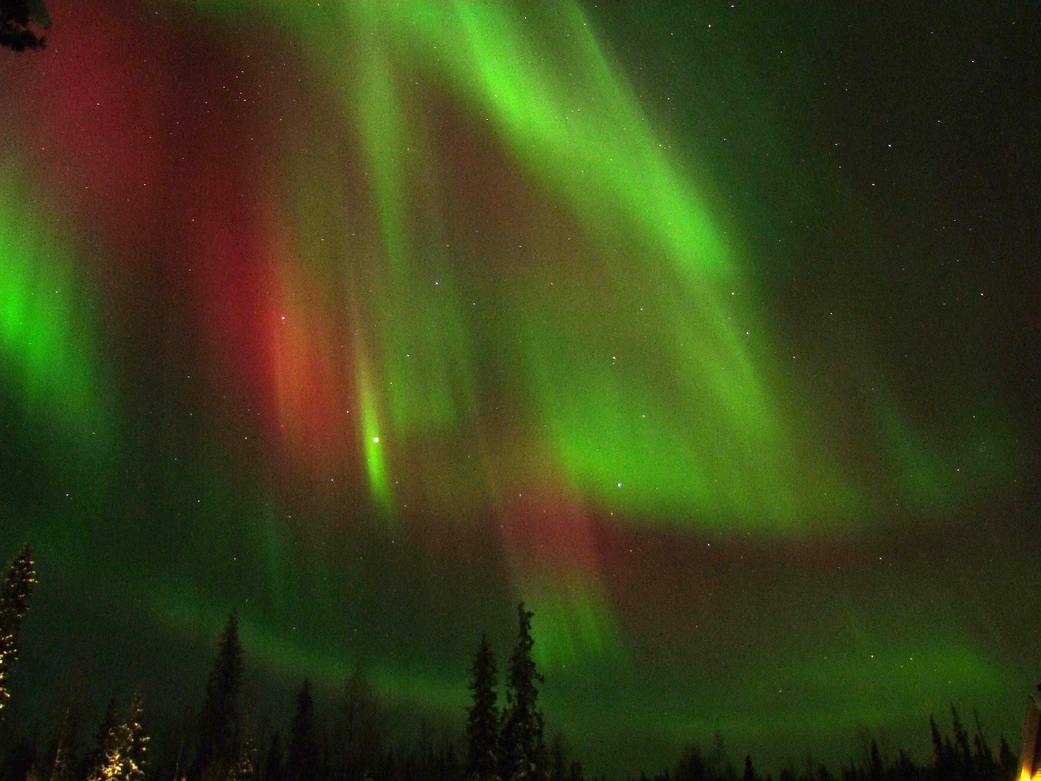 What brought researchers to this conclusion is an analysis they made of the South Atlantic anomaly, which is a magnetic “weak point” over the ocean. Earlier, many researchers were led to believe that the South Atlantic Anomaly itself could cause the reversal of Earth’s Magnetic field. But, according to the reports of a scientific portal, the anomaly has existed for up to 11 million years. And never in the past has it led to a reversal of Earth’s magnetic field.