Dogecoin has surprised all by maintaining the momentum of price during the heavy drop. The coin is currently bearish, but we are anticipating that the second half of the day will bring some positive change in the coin. The currency also has a high prospect of bringing heavy price surge.

Let’s have a look at the price chart.

DOGE is vastly affected by the price of Bitcoin in the market. Bitcoin is speculated to rise in the chart for some time. The same movement will pull the market back on the track. Dogecoin would also be one of the coins which will be seen touching new highs with the Bitcoin.

The best-suited investment for Dogecoin is the long term investment. The said investors would be seen drawing huge profits by the end of the period. 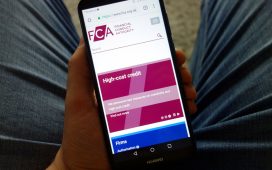 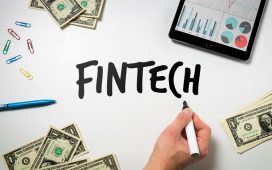 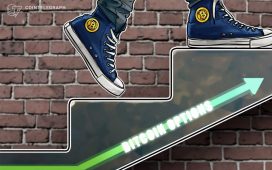 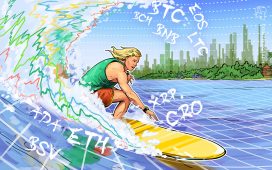