Dogecoin Vs Ethereum : Which One Should You Invest In? – BTC Wires

Let’s delve further in this article.

You may also read: Top Dogecoin Wallets in 2019

Like Bitcoin, Dogecoin is also a digital currency. Dogecoin, interestingly, was birthed from an interenet meme in December 2013, when Jackson Palmer introduced it to the world.

To understand more about what the future of Dogecoin is, do read our article on the same.

Ever since its inception, the crypto has been through wild market swings to emerge as the 24th largest digital currency in the world by market capitalization.

Dogecoin has emerged as a successful tipping cryptocurrency, wherein, instead of likes, retweets, and upvotes (which mostly have no value), the users can tip someone using a currency which actually has some value.

You may also read: Is Dogecoin Mining Profitable?

Ethereum can be described as a Blockchain-based, open source, distributed computing platform which facilitates the development of decentralised applications.

It features the Smart Contract functionality and supports a revamped version of the Nakamoto consenus.

Although Ethereum is a decentralized public Blockchain network like Bitcoin, however, it is interesting to note that one of the biggest differences between the two is their purpose.

While Bitcoin only works as a peer to peer digital cash system, Ethereum, on the other hand, runs the programming code of any decentralized application.

Like any Blockchain-based platform, Ethereum has its pros and cons. Do read our article on the same to wrap your head around Ethereum.

Presently, Ethereum is the world’s 2nd largest cryptocurrency by market capitalization. At the time of writing this article, it was trading at the price of USD 152.45.

Should you invest in Dogecoin or Ethereum?

Now that you understand the difference between Dogecoin and Ethereum, you can decide for yourself which the better cryptocurrency to invest in is.

While Dogecoin maintains its position because of its utility in tipping, Ethereum, on the other hand, offers several use-cases by serving as the platform for the development of decentralized applications.

Now that you might have arrived at your decision, you may want to know How To Sell or Trade Dogecoin?

Here are a Few Articles for you to Read Next:

Swati has a keen interest in emerging technologies and she loves to write about them. She loves trance and is also interested in the philosophy of life. 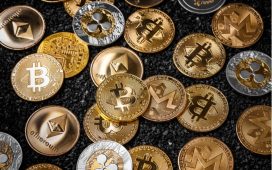 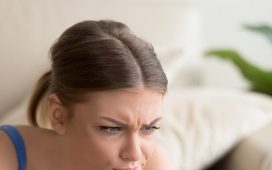 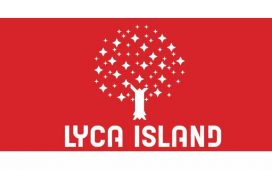 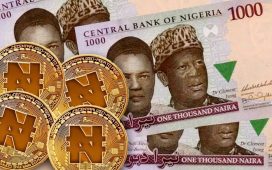