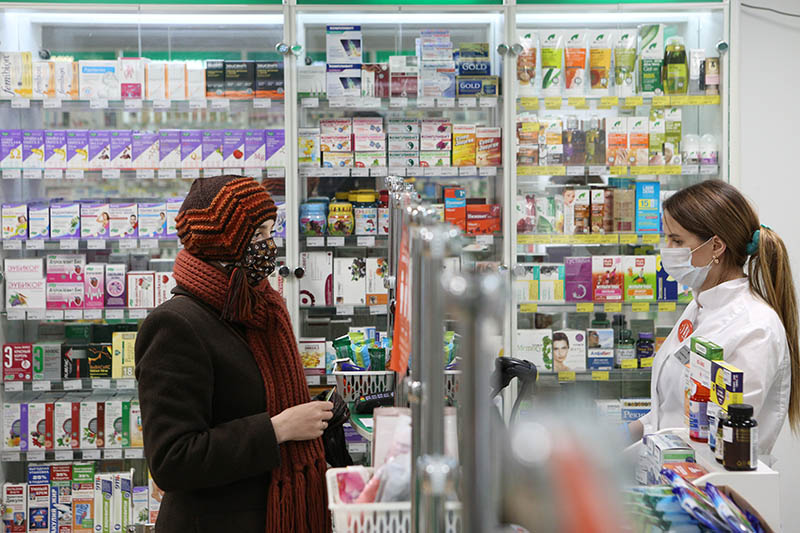 Invesing.com – The dollar looked set for a fourth-straight weekly loss on Friday, on weaker economic data and falling demand as rising cases cast doubts on the U.S. economy’s ability to bounce back faster than that of its rivals, experts warn.

The , which measures the greenback’s strength against a trade-weighted basket of six major currencies, fell 0.43% to 95.89.

The University of Michigan’s index of consumer sentiment fell to 73.2 in early July. “We do not expect to see a material increase in consumer sentiment until it is widely viewed that the virus is under control,” Wells Fargo said.

Beyond the economic data, some have pointed to rising coronavirus infections in the U.S. as a key driver of dollar weakness.

The U.S. reported 77,200 cases on Thursday, a daily record, with the death toll above 138,000, according to Johns Hopkins University.

The U.S. economy’s ability to bounce back from recessions faster than its rivals has long made the dollar a priority for investors when crisis strikes, but as the U.S. struggles to contain the outbreak, many are questioning the recovery powers of the world biggest economy.

“The dollar often benefits in crises because, according to the beliefs of many market participants, the U.S. economy can emerge from crises faster and better than other economies. But this view has been shaken because the U.S. seems to be worse at mastering the pandemic than Europe and Asia,” Commerzbank (DE:) said.

The greenback has also lost its “scarcity premium,” which rose the fore in the early stages of the corona pandemic following strong non-U.S. demand, but has since eased in the wake of the Federal Reserve’s move to increase the supply dollars, Commerzbank added.