New British prime ministers are usually desperate to establish a close relationship with the US president. Boris Johnson has a particularly strong motive to look for support in the White House.

The prime minister has finally made good on his promise to “get Brexit done” — and a trade deal with the US is meant to be a large part of the Brexit dividend. More broadly, British foreign policy has long rested on two pillars — membership of the EU and a “special relationship” with the US. Having kicked away one pillar, you would expect the prime minister to strengthen the second.

But that is not what is happening. Instead Mr Johnson has just had a row with Donald Trump — following Britain’s decision to allow Huawei, a Chinese company, to help build the UK’s 5G telecoms network. Relations between the White House and 10 Downing Street are now so bad that Mr Johnson has had to postpone a trip to the US.

Britain’s willingness to accept a rupture in its relations with both the EU and the US — within weeks of each other — is, as they say in Whitehall, “brave”. But it is also evidence that the US is paying a “Trump price” in its efforts to exert influence around the world. Even America’s closest allies do not trust its president. As a result, faced with a difficult foreign-policy decision, they are less likely to follow Washington’s advice.

The polite way of describing Mr Trump’s foreign policy style is “transactional”. Less euphemistic descriptions would be egotistical, abusive and unreliable. Just ask Canada, branded a threat to national security by the Trump administration; or the Japanese, who saw a cherished trade deal ripped up by the US president; or the Mexicans, who saw their fellow countrymen labelled as “rapists”; or the Kurds, who were betrayed on the battlefield in Syria.

For the British, an important wake-up call came from the president’s handling of the Sergei Skripal case in 2018. Ultimately, the US showed exemplary solidarity, expelling 60 Russian diplomats after the near-fatal poisoning of the former Russian agent on British soil. But UK diplomats still shudder when they recall the coldness of Mr Trump’s initial response.

When Theresa May, then Britain’s prime minister, made her first post-Skripal call to the White House, the US president brushed her off and suggested the UK should look to the EU for support. It was only after the Europeans acted that Mr Trump — pushed by his own staff — agreed that Russia’s actions merited a serious response.

Reflecting on that episode later, one senior British diplomat said: “The days when we could just turn up in Washington and say — ‘Hi, it’s us, the Brits’ — are over. The guard rails for our foreign policy have been removed.” Mr Trump’s subsequent bad-mouthing of the British ambassador to Washington, Kim Darroch — effectively forcing him out of his job — also shocked the British.

Episodes like that erode trust. As Michael Fullilove, who runs Australia’s Lowy Institute, put it in a recent article, America has traditionally exercised “hegemony by consent”. But, “if you push your allies and partners to the brink in every negotiation, and present your ugliest face to the world, then that consent will evaporate.”

Ironically, the Trump administration actually has a strong case to make on the threat posed by Huawei. The Americans are not alone in believing that letting a Chinese firm set up a 5G network poses an unacceptable risk — Australia has come to a similar conclusion and Germany is edging in the same direction. Britain’s decision was influenced by the lack of a proper alternative to Huawei and might have been taken, whoever was in the White House. But the knowledge that Mr Trump is erratic and untrustworthy, strongly influenced UK thinking.

The US administration’s warnings that the Huawei decision could undermine Nato carried less credibility, given that Mr Trump himself has called Nato “obsolete”. British officials were also concerned that, as part of some future trade deal with China, the president might reverse course on Huawei — leaving the UK high and dry.

How permanent will this damage be? It is possible that the transactional Mr Trump may decide to move on from the Huawei row and pursue a trade deal with Britain. But it is equally possible that UK-US relations could get worse, particularly if the UK presses ahead with plans for a digital-services tax.

The British government may now be placed in the unusual position for a Conservative administration of hoping for a Democratic party victory in the US presidential election later this year.

Any of the Democratic moderates — Pete Buttigieg, Amy Klobuchar, Joe Biden or Michael Bloomberg — could be expected to take a more conventional approach to the treatment of allies and, indeed, fellow human beings. Mr Johnson and Mr Bloomberg established a good working relationship when they were mayors of London and New York respectively. The leftist Bernie Sanders would be a more unpredictable choice — although some Brits note hopefully that his brother lives in the UK.

For the US, Britain’s decision on Huawei should be a cause for reflection, as much as reproach. If the Trump administration cannot persuade America’s closest ally to follow its lead on a question such as this, then perhaps the president’s approach to the world needs rethinking. 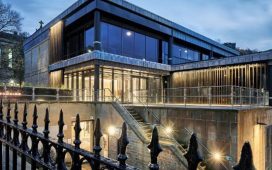 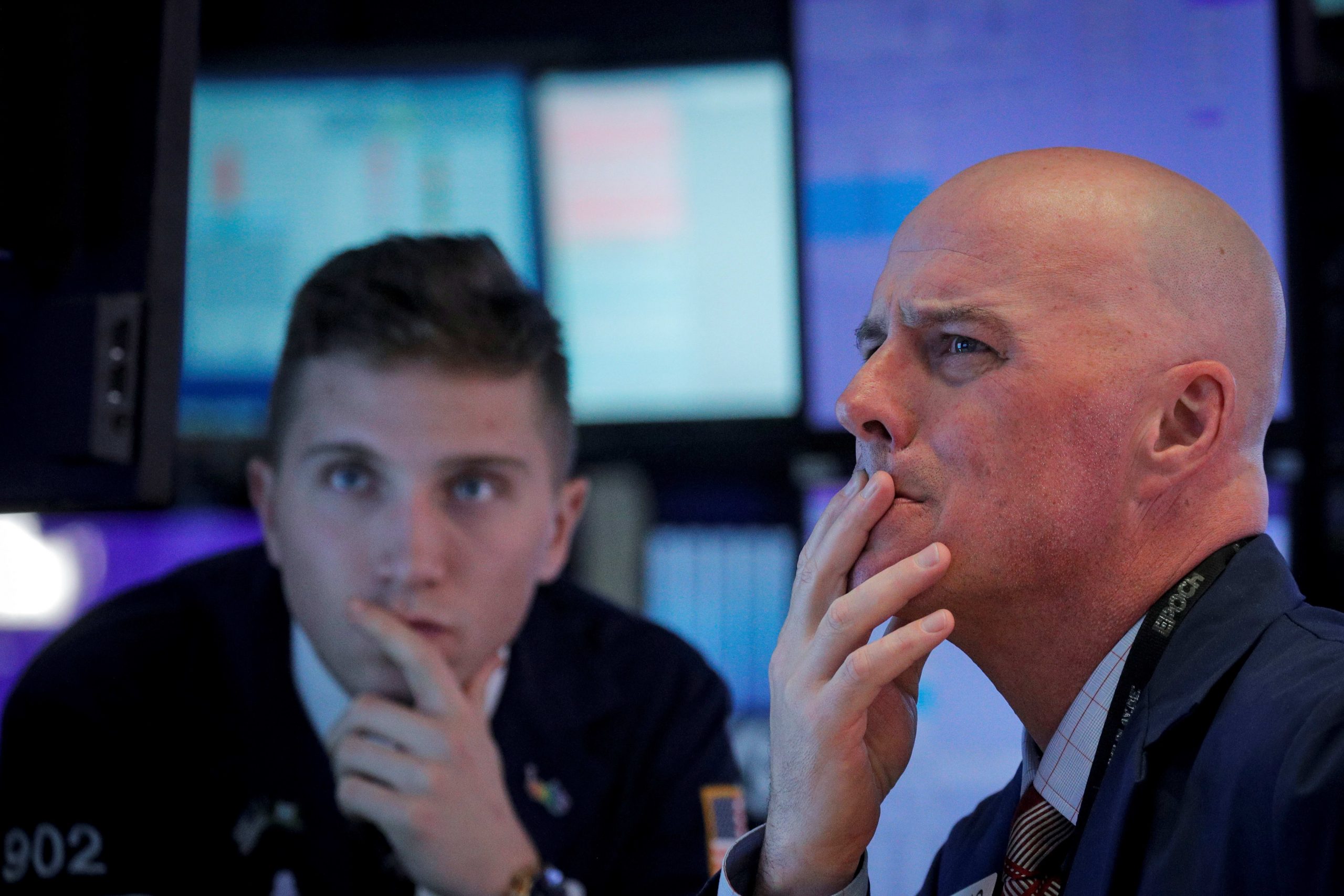 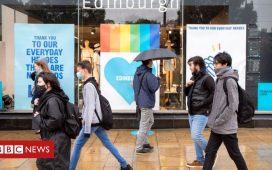 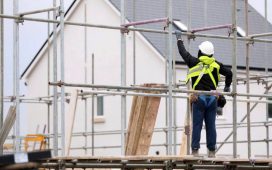