Ownership of electric vehicles in the town has increased by a whopping 489% from 2018 to 2019 – putting the town just behind Birmingham in a rundown of the places where ownership of plug-in cars is on the up.

Electric cars are on the rise in Doncaster.

Exclusive government data for This is Money, analysed by car selling website Motorway, show that there were 2,192 new electric cars registered in Birmingham from January 2019 up to the end of September the same year, compared to 340 in the corresponding period in 2018 – an increase of 527 per cent, the DVLA data shows.

Only Doncaster has seen growth in electric car ownership anywhere near the levels recorded in Birmingham.

Over the same nine months of 2019, there was an almost 500 per cent rise in pure-electric cars being registered to motorists in the area.

The UK average is just 118 per cent – putting Doncaster way out in front.

Alex Buttle, director of Motorway, said: ‘The Government is under huge pressure to encourage switching to electric cars and these figures do suggest that car buying habits are changing, although not equally across the UK.

‘Many car owners have expressed a reluctance to switch to electric until they are confident that there is a charging infrastructure in place that will be able to cope with demand.

‘Although the green argument is a powerful one, and many of us would happily drive less polluting cars, too many people who rely on their vehicles every day are concerned about the number of available public and private electric charging points.’ 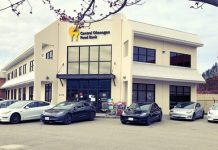 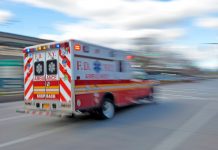 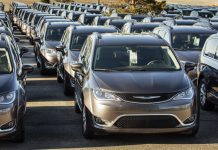 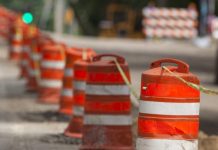 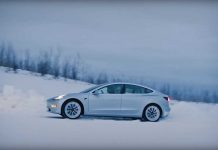 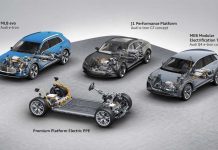 How 5G Will Impact You and the Economy – Business 2 Community 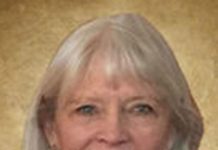 Porsche and Boeing team up to build luxury flying cars that are capable of...