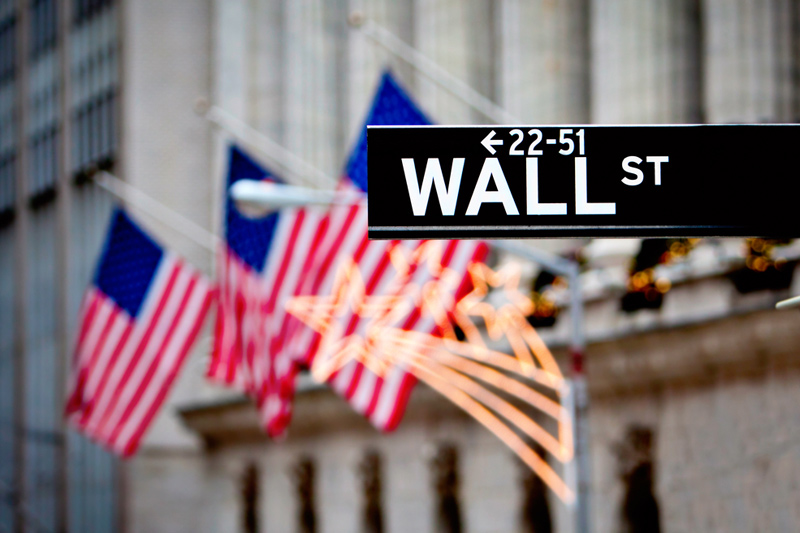 Investing.com – U.S. stock futures moved modestly higher on Tuesday evening after major benchmark indices rebounded from recent losses during regular trade, however, traders remain cautious of a potential recession after Federal Reserve Chair Jerome Powell noted at a Wall Street Journal conference on Tuesday that “there won’t be any hesitation” about raising rates until inflation is under control.

In extended deals, QualTek Services Inc (NASDAQ:) popped 23.1% after Q1 losses of 20 cents per share, beating expectations of a 48 cents loss, while revenue came in at $148.2 million versus $137.51 million expected.

QuickLogic Corporation (NASDAQ:) fell 6% after Q1 losses of 6 cents per share versus losses of 7 cents expected. Revenue for the quarter came in at $4.1 million versus estimates of $4 million.

Corporate earnings are set to continue on Wednesday, with Target Corporation (NYSE:) and Lowe’s Companies Inc (NYSE:) reporting results before the opening bell. Ahead in the week, investors will be monitoring fresh data for and due out Friday morning. 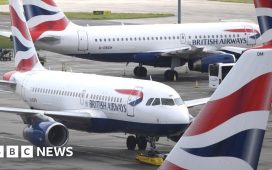 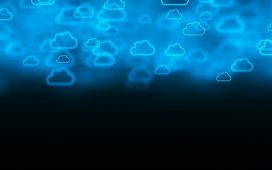 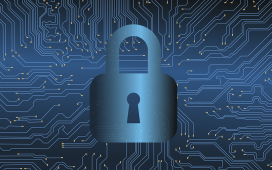