The Dow Jones Industrial Average gained 100 points to touch another all-time high. The S&P 500 rose 0.4%, hitting an intraday record as well. The Nasdaq Composite traded 0.6% higher, sitting 0.5% below its record high. The blue-chip Dow and the S&P 500 closed Monday’s session at their respective records.

United Parcel Service saw its shares jump 7% after the shipping firm posted strong beats on profit and revenue across all business segments.

General Electric rose 5% after the company issued an upward revision to its full-year earnings forecast while reporting higher than expected third-quarter profit.

Tesla gained another 5% after the electric vehicle company soared more than 12% in the previous session to reach a $1 trillion market cap for the first time.

Technology darlings Alphabet and Microsoft traded higher heading into their earnings reports after the bell Tuesday. Microsoft bulls are expecting a strong quarter for Microsoft, bolstered by its key Azure business. Analysts are expecting Alphabet earnings to come in 43% higher year over year.

“Earnings season is off to another great start, but now the big test is will the big tech names step up? With stocks at all-time highs, the bar is indeed quite high and tech will need to impress to help justify stocks at current levels,” said Ryan Detrick, chief market strategist at LPL Financial.

Of the 119 companies in the S&P 500 that have reported earnings, 83% beat expectations, according to Refinitiv. S&P 500 companies are expected to grow profit by about 35% in the third quarter.

Shares of Intercontinental Exchange jumped 1.4%, the day after CNBC reported that Mastercard will partner with ICE’s spinoff Bakkt in a move to allow customers to integrate cryptocurrencies into their products. ICE will provide behind-the-scenes custodial services for those that sign up.

On the data front, U.S. consumer confidence rose in October, reversing a three-month downward trend, according to the Conference Board. Its consumer confidence index climbed to a reading of 113.8, topping a Dow Jones expectation of 108 and up from 109.8 in September. 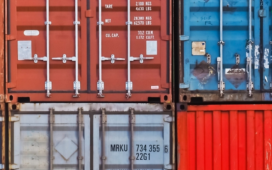 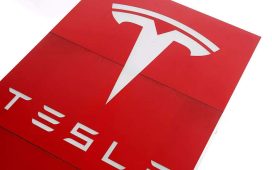 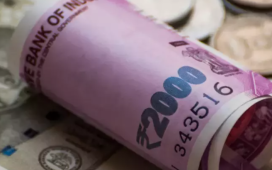 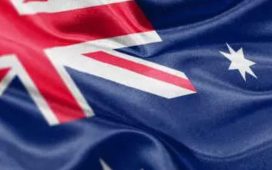 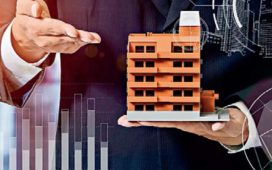