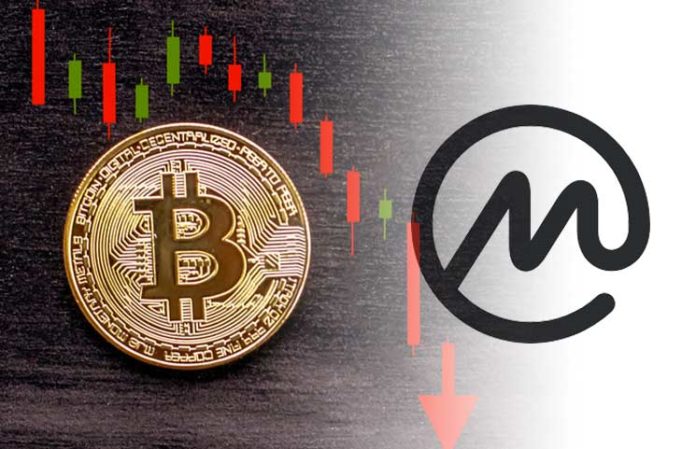 In the present time, this week we saw popular South Korean exchange Bithumb being hacked that lost millions of EOS in a suspected insider job. A little known Singaporean cryptocurrency exchange DragonEx was also hacked for cryptocurrencies including Bitcoin, Ethereum, Litecoin and number of other tokens.

Another case has been of CoinBene that involved a transfer of $105 million in crypto that the exchange denies to being a hack while Elementus, a blockchain analytics group says the series of events occurred are “consistent with a hack.”

Coinbase launched support for staking, starting with Tezos (XTZ) and Maker (MKR) while Ledger is working towards bringing bitcoin custody to institutions with its new partnership with Hong Kong-registered public trust company, Legacy Trust. This week also marked the postponement of Bitcoin ETF yet again.

Meanwhile, Facebook has yet again opened more position to its blockchain hiring spree after the reports of social media giant entering into discussion with crypto exchanges for the listing of its FBCoin.

Taking a look in the past, Alex Saunders, the board member of Blockchain Australia, a board that is working with the government to develop policies around cryptocurrencies, shared the list of prominent events that occurred during the last week of March over the years.

This week in 2018, Twitter banned the cryptocurrency-related ads following in the footsteps of Facebook and Google. The ban covered Initial Coin Offerings (ICO) that extended to crypto exchanges and wallets as well.

In 2017, Japan recognized Bitcoin not as a currency but as a payment method. It meant, they can be used as a payment to pay for the cost of purchases and that can be transferred by the means electronics data processing systems.

The last week of March in 2016 saw a big victory in the way that tech giant, Microsoft added Ethereum to its Windows platform for its 3 million developers. This has been made possible by the collaboration between Microsoft and ConsenSys.

During the last week of March in 2014, the Internal Revenue Service (IRS) announced for the first time that Bitcoin and cryptocurrencies will be treated like property instead of currency. As per this rule, cryptos have been subjected to the capital gains taxes just like ordinary income.

Today, Bitcoin’s market cap is $72 billion and at its peak, it has been over $325 billion. But the first time Bitcoin jumped the $1 billion market cap mark has been five years back on March 28th, 2013. At that time, the price of Bitcoin has been less than $100 USD.

ICOs are out, decentralized finance is in, claims new report – Decrypt

What We Know About Bitcoin Cash’s Two Competing Blockchains