Global supply chains could remain clogged for two years because the world is so reliant on China for manufacturing, said the chair of DP World, one of the biggest container port operators.

Sultan bin Sulayem said China’s position as supplier to the world had been exposed as a vulnerability by the pandemic, with production and labour costs now soaring.

“I don’t believe you will see an easing in the problem of supply chains for the next two years — it’s the ripple effect,” he said in an interview. “Delays today are not just the problem of what is not delivered, the problem is also the other products that can’t be delivered. They are in a queue now.”

The grounding of the container ship Ever Given in the Suez Canal in March illustrates the potential for this ripple effect to cause widespread problems.

“China will not tolerate or allow any opportunity for this (virus) to spread,” bin Sulayem said. “So, if they have an infection, they close the port — and that reflects in the supply chain.”

His comments contrast with other more upbeat assessment of the outlook, including from JPMorgan chief executive Jamie Dimon, who said the market would work out disruptions over the next few months.

DP World operates 81 marine and inland terminals across emerging markets and the developed world, as well as offering logistics and marine services.

Its home market of Dubai has also been affected by a global shortage of empty containers as they have moved to the busiest markets, such as the west coast of the US. But he said Dubai’s large wholesale market was managing to procure enough to stave off a crisis.

“The difference is what in the past could be ordered in three weeks now takes six weeks — it can be accommodated,” he said. 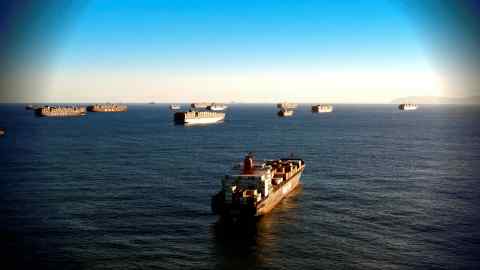 Bin Sulayem predicted companies would move some of their operations into developed markets, including the UK, to take advantage of better educated workforces as manufacturing becomes increasingly automated.

DP World, which operates the Southampton and London Gateway ports, has not faced the disruption witnessed at some other UK ports, such as Felixstowe, he said.

UK operations still had to contend with the problem of a shortage of HGV drivers, he said, but the business was shifting to more sustainable transport options, such as rail.

It is also in talks with the UK government about incentives to invest elsewhere in the country. “We said where places are not attractive, there might be some incentives to go there,” he said. 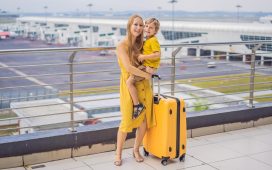 Join the race for half-term hols with savings up to £1,000 for families 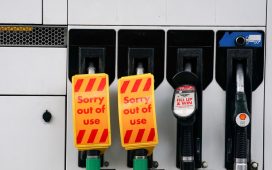 Pump prices for petrol and diesel are near a record high 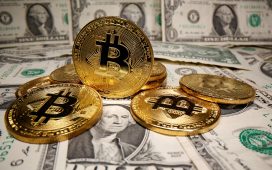 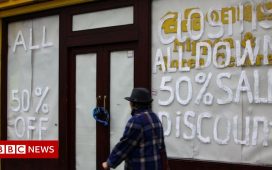 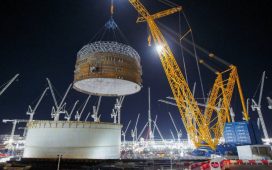