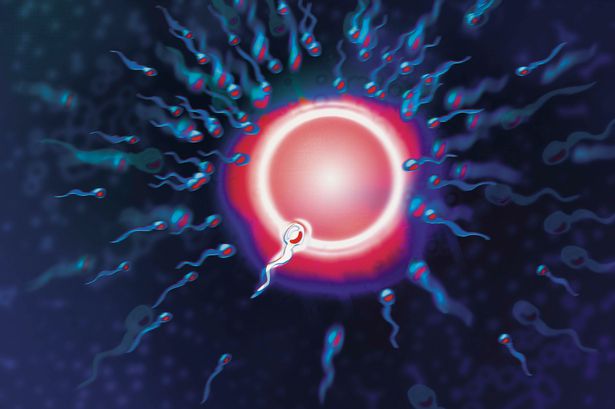 Most of us are aware that a sperm has to race against millions of rivals to reach the egg, ­penetrate it, ­fertilise it and conceive a baby.

The sperm’s journey is fraught with obstacles, meaning the weaklings fall by the wayside and only the fittest survive to claim the prize of the ovum.

But I had no idea just how fraught that journey was for a sperm until I read about a fascinating experiment done by researchers from Cornell University in New York.

The obstacle course that sperm face as they race to fertilise an egg has been recreated by scientists in a ­breakthrough that may improve IVF treatments in the future.

The research gives us the most detailed picture yet of how a woman’s reproductive system tests the speed and endurance the sperm.

It’s like a salmon that has to leap a cascade of waterfalls to reach a spawning ground.

Think Lewis Hamilton in an F1 race staying ahead of Sebastian Vettel.

To succeed, a sperm must reach a critical velocity to navigate upstream and avoid being caught in one of a series of bottleneck traps.

Those that fail to reach speeds of about 80 micrometres a second will simply fall by the wayside and die.

The aim of the researchers is to use their new knowledge to build a “microfluidic tool” that would improve the process of selection of the fittest sperm for IVF treatments.

Between 60 million and 100 million sperm will typically enter the female reproductive tract in one go, all to ­fertilise one sole egg.

Given the odds a sperm faces we’ve assumed the fastest sperm will outswim the rest.

But the research has given us a clearer picture of how the female reproductive system sorts the men from the boys.

We now know some sections of the reproductive tract are only 40 ­micrometres wide and the forces that a three micrometre-long sperm must travel against aren’t constant.

At points it must navigate those narrow ­bottlenecks where the forces against it quickly ramp up.

The walls of the reproductive tract are angled in such a way that when a sperm approaches these bottlenecks, it’s bounced from side to side and forced back.

A crowd of sperm will accumulate below the barrier and fight for ­position.

Only those capable of reaching the highest speeds will push on through. The lazy sperm just can’t cut it. 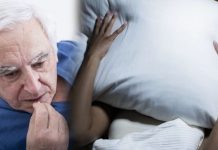 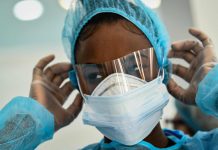 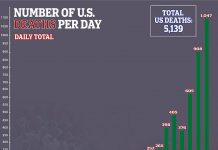 America is the first country in the world with more than 1,000 coronavirus deaths in a day 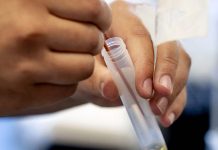 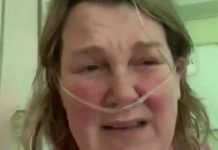 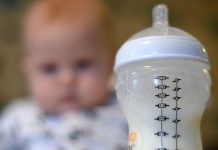 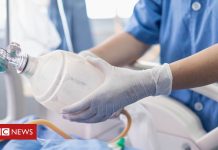 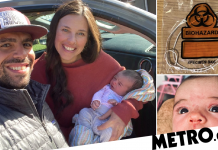